SD Times Blog: 2017 will be cloudy for Oracle

A decade ago, Microsoft and Oracle were both intent on keeping closed ecosystems and destroying competition by any means necessary. The argument could be made that, through its move into the cloud business, Microsoft has had an epiphany. Will that same transformation take place inside Oracle now that it’s entered the cloud provider market?

While Microsoft has turned Azure into a major source of revenue, Oracle, just three years ago, was still not convinced the cloud wasn’t a fad. It sued Google over its usage of the Java programming language, and relicensed its open-source software offerings under the AGPL—the software license equivalent of a zombie plague. That last one, on Berkeley DB, was a Machiavellian stroke of duplicity.

Today, however, you can see some receding of the outright hostility Oracle seemed to show communities outside of its walls. Perhaps the cloud has already done its work internally. The very nature of offering a cloud hosting environment necessitates being open to just about any weird possibility you can imagine, from emulating old DEC environments, to pushing thousands of tiny, non-Oracle Linux installs up and down in minutes.

Even Oracle’s bitter rivals are going to be included in the Oracle Cloud next year, a plan that mirrors Microsoft’s decision to support Linux across its platforms. For Oracle, this means adding Kubernetes-based APIs into its cloud offering, allowing users to orchestrate their containers with the same interfaces built by the Kubernetes team at Google.

From another angle, however, this could be seen as similar to Oracle’s Linux strategy: rebranding CentOS, which is itself a repackaged version of Red Hat Enterprise Linux. So which is it? Is Oracle having its Satya Nadella moment? Or is it still in Larry land? 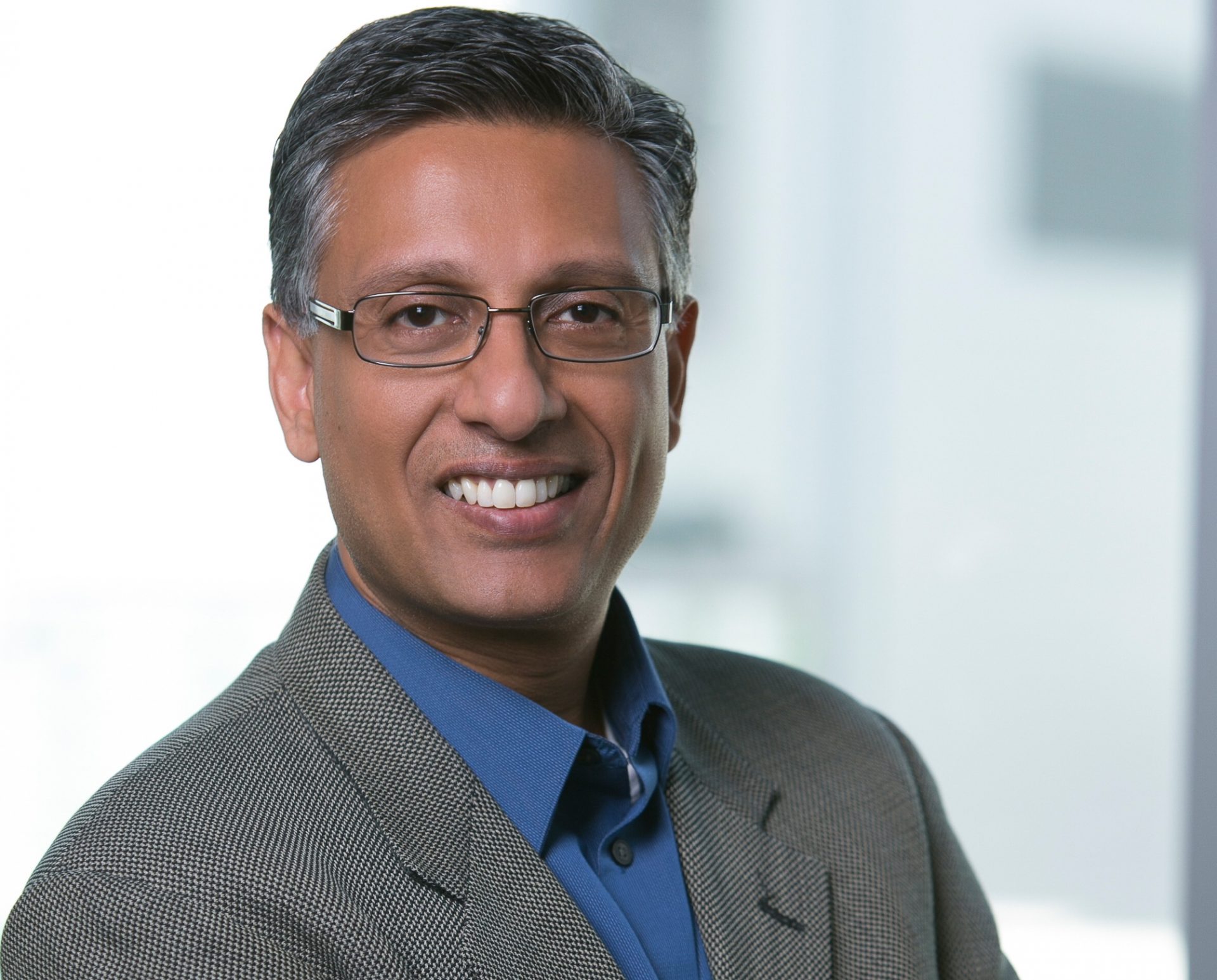 Siddhartha Agarwal, vice president of product management and strategy at Oracle, is charged with a huge portfolio of products to manage. These include the company’s cloud offerings, a portion of which is a hardware rack that can be run on-premise to bridge public and private data centers for enterprise customers.

“I would say our focus, when we think about developers, is on how we deliver an open platform, a modern platform and an easy platform. We’re making it very easy for you to run Oracle and non-Oracle content,” said Agarwal.

The focus on the developer extends to the in-cloud services Oracle is planning to roll out in 2017 and beyond. These include etcd, Kubernetes, Redis, and Apache Cassandra.

Agarwal said the Oracle cloud aims to provide developers with the services they need to rapidly build and iterate upon their applications. This includes Continuous Integration and Continuous Deployment support inside the cloud, such as the ability to pull from a Git repository.

This even extends to Hudson support. Before Jenkins existed, it was called Hudson, and Oracle owned the name. After the fork, Jenkins won the mindshare and usage war, even warranting its own annual user conference. Now, inside the Oracle cloud, while the service is still called Hudson, the WebHooks provided are aimed at Jenkins users.

He also said that the Oracle pricing model, which is subscription-based, can be up to half the cost of Azure or AWS overall.

Beyond the actual changes inside the Oracle cloud, Agarwal had some predictions for the coming year and beyond. He said he expects that by 2020, all new development and test environments will be in the cloud. He said chatbots and natural language processing will become the expected norm by 2018.

Finally, he said that containers will become more popular than virtual machines by 2018 for new application developers. This is one of the reasons the Oracle cloud is so heavily focused on containers, said Agarwal, and a driver behind the adoption of Kubernetes APIs into the Oracle cloud sometime next year.

SD Times Blog: 2017 will be cloudy for Oracle