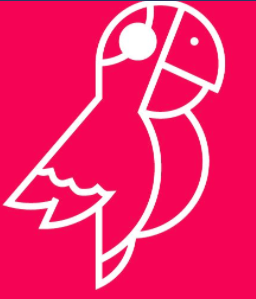 In order for chatbots to be able to talk to people in a natural, human-like manner, bots are going to need some serious training.

Chatbots today have some difficulty understanding more than a single sentence, and chaining together bot tasks is an even bigger challenge. Recognizing this problem, the Facebook AI Research (FAIR) team built a new, open-source platform for training and testing dialog models across multiple tasks at once.

Dubbed ParlAI (pronounced par-lay), the FAIR team said this platform is “a one-stop shop for dialog research,” or a training ground for researchers to submit new tasks and train algorithms on one single, shared repository.

Chatbots need to be able to have dialog with humans, which is why ParlAI supports integration with Mechanical Turk, allowing researchers to collect data, train and evaluate data, as well as compare their experiments, which has been historically difficult, the FAIR team wrote in a Facebook blog post.

According to the post, Human Turkers are viewed as agents in ParlAI, so they can talk to bots to help train and evaluate them.

“Subsequently, person-person, person-bot, or multiple people and bots in group chat can all converse within the standard framework, switching out the roles as desired, with no code changes to the agents,” reads the blog. “This is because Turkers also receive and send via a pretty, printed version of the same interface, using the fields of the observation/action dict.”

Also with ParlAI, researchers can collect all of the dialog tasks in one place, which makes it easy to train a bot on all tasks (which hopefully will lead to better bots), according to the Facebook blog.