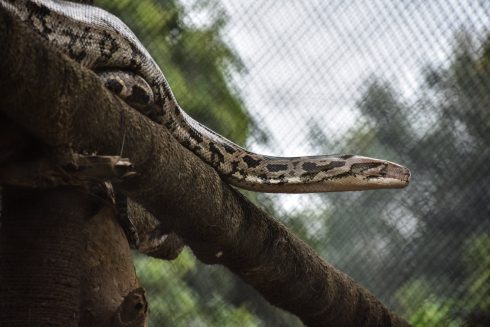 Anaconda announced that it would begin funding the Pyston project by hiring its lead developers Kevin Modzelewski and Marius Wachtler.

Pyston’s core developers will focus on building an open-source community of users, contributors, and maintainers to ensure the Pyston project’s long-term sustainability, according to the company.

The project is an open-source implementation of the Python language that executes programs on average 20% to 50% faster than standard Python.

Google announced that it will commit $10 million over the next five years to strengthen cybersecurity, including expanding zero-trust programs, helping secure the software supply chain, and enhancing open-source security.

The company also stated that it is pledging to train 100,000 Americans in fields like IT Support and Data Analytics, learning in-demand skills including data privacy and security through the Google Career Certification program.

“Today’s meeting at the White House was both an acknowledgment of the threats we face and a call to action to address them. It emphasized cybersecurity as a global imperative and encouraged new ways of thinking and partnering across government, industry and academia. We look forward to working with the Administration and others to define and drive a new era in cybersecurity. Our collective safety, economic growth, and future innovation depend on it,” the SVP of Global Affairs at Google wrote in a blog post.

Last week at the Apache Software Foundation saw the release of Geometry 1.0, a general-purpose Java library for geometric processing.

A vulnerability was found in Apache NiFi – MiNiFi C++ in which arbitrary script execution is possible on the agent’s host machine through the c2 protocol and a regression of an issue with the out-of-bounds array read in the apr_time_exp*() functions in Apache Portable Runtime 1.7.

Additional details on all of the latest news from Apache is available here.