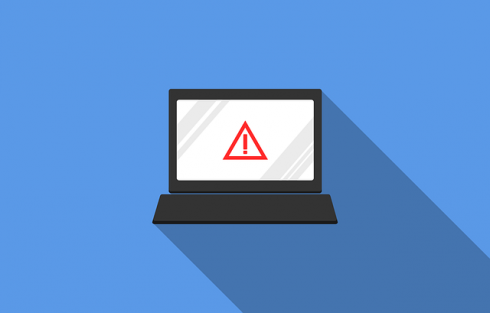 Also, valid reports for Microsoft Teams research are now eligible for a 2x bonus multiplier under the Researcher Recognition Program.

FSF’s board statement on governance
The Free Software Foundation board of directors committed to a series of changes regarding organizational governance and the appointment of members to its board. The statement comes after calls from the free software community to remove the entire FSF board.

The foundation said it will adopt a transparent and formal process for identifying candidates and appointing new board members that are committed to FSF’s mission.

All existing board members will also go through this process as soon as possible and a staff representative will be elected to the board of directors.

Open Source Initiative’s election hacked and remediation
Following a hack that undermined the 2021 Board Election at OSI, the organization released a plan to restore trust among the community in its elections.

An independent forensic expert will investigate the process and technology. An oversight committee composed of current board members and highly trusted long-term members will receive the forensic report and summarize their findings.

After that, the board will decide on a course of action and publish the report after adding details about its own deliberations and the election will run again.

GNOME 40 released
GNOME 40 includes a new and improved Activities Overview design, which improves the experience for navigating the system and launching apps.

Also, the Web application has a new tabs design, which is easier to use and more powerful than before, allowing tabs to be quickly scrolled and resolving several deficiencies with the prior design.

The new version also contains updates to the Weather, Web and Files application as well as improved keyboard settings.