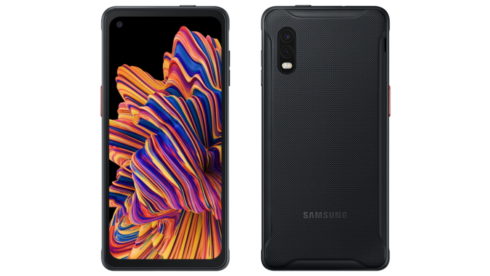 The Galaxy XCover Pro allows users to tailor their experience with two programmable keys to create custom actions with one click, simplifying things like opening a scanner, turning on a flashlight or launching a CRM app without having to swipe through apps, the company explained.

The phone is also protected by Samsung Knox, a defense-grade multi-layered security platform, which provides users with security features such as hardware-backed protection, data isolation and encryption and boot and run-time protection.

The full details on the new phone are available here.

C++ inliner improvements
Visual Studio 2019 versions 16.3 and 16.4 include improvements to the C++ inliner such as the ability to inline some routines after they have been optimized.

Modules that make heavy use of Eigen will see a significant throughput improvement, according to Microsoft. The optimizer takes up to 25-50% less time for such repros.

Microsoft added that depending on your application, users may see minor code quality improvements and/or major build-time (compiler throughput) improvements.

The open-source content repository for the Java platform, Apache Jackrabbit 2.20.0, is an incremental feature release based on and compatible with earlier stable Jackrabbit 2.x releases.

The beta of Apache HttpComponents improves the handling of illegal or invalid requests on the server side and fixes a number of defects in HTTP/2 protocol code found since the last release, according to the Apache Software Foundation.