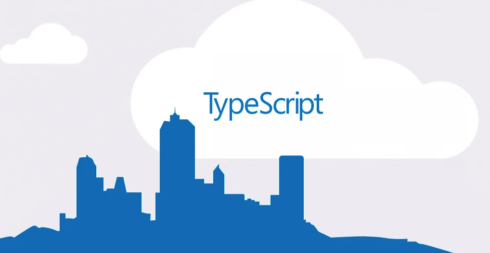 The new string literal types in TypeScript allow users to model functions and APIs that expect a set of specific strings. It has the same syntax as template literal strings in JavaScript, but is used in type positions.

In TypeScript 4.1, conditional types can now immediately reference themselves within their branches, making it easier to write recursive type aliases.

Adobe announces security updates
These updates address critical, important and moderate vulnerabilities that could lead to arbitrary code execution in the context of the current user if exploited.

Adobe recommends users update their software installations to the latest versions by following the instructions in this post.

LDRA integrates with collaborative developer tool Yocto
The integration will enable embedded developers to jump through layers of abstraction in diverse, complex build systems to extract what they need for static and dynamic analysis and unit tests.

“As embedded projects have evolved to complex computer systems, build technology brings the various modules together, and requirements around safety, security and quality become increasingly complex to verify,” said Ian Hennell, the operations director of LDRA. “No one person can know exactly how each module is built, nor how the code interacts between the modules. Because LDRA’s build import shows how code is built, it uncovers the exact information needed for standards compliance and application certification.”

Native for Linux, Windows and MacOS, LDRA’s new build import is extensible and API ready, making it easy to customize.

Each episode has essentially identical content in the video and article version, according to Android, so that viewers can use whichever format they prefer for content consumption.