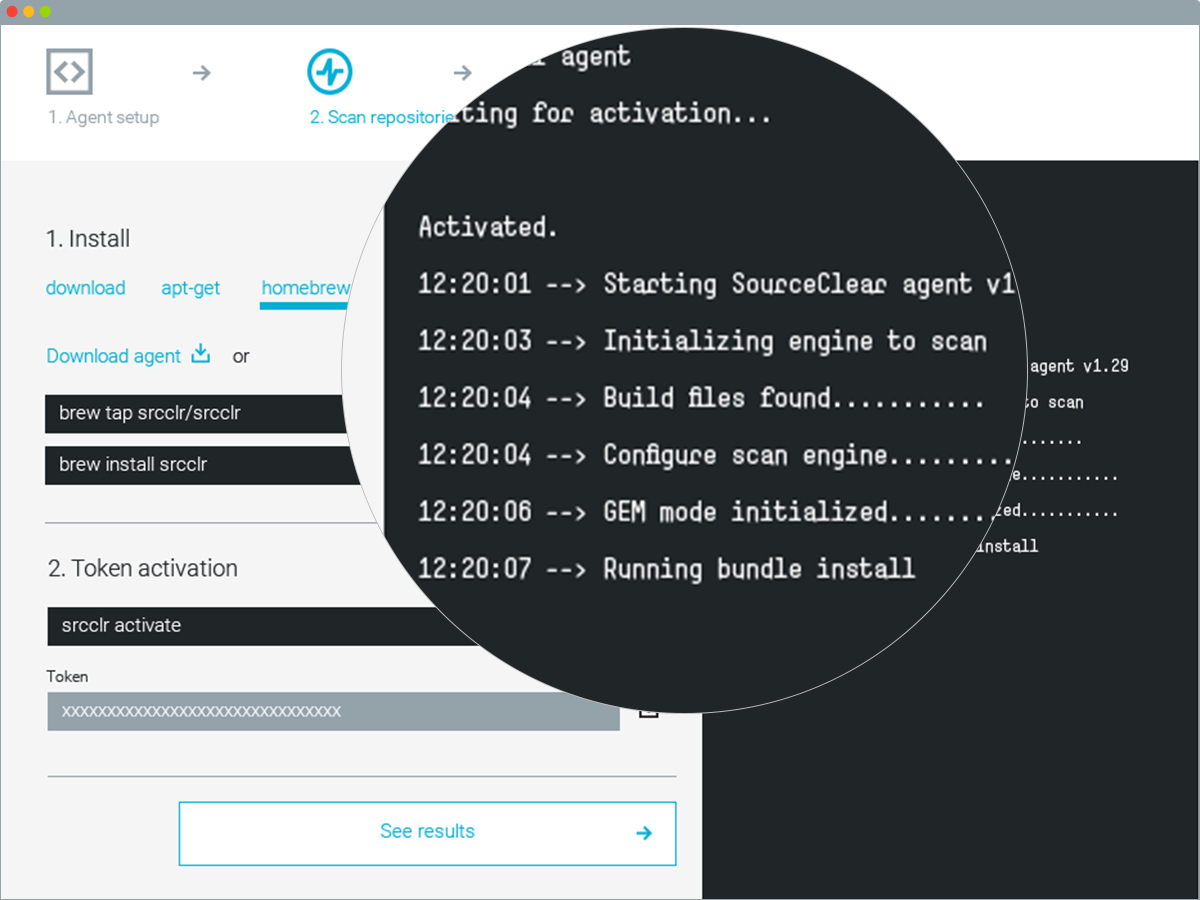 There is a new, free tool by SourceClear that will help teams building with open-source tools called SourceClear Open, and it is delivered as a cloud service.

Developers can use the tool to identify what open-source libraries they are using, what vulnerabilities exist, and what needs to be done in order to correct them. SourceClear is used by global companies including BAE Systems, DataStax, The Gap and Zendesk.

The security tool can connect with languages, frameworks and build tools, and it can be used as part of the development process. It can identify vulnerabilities that are normally not located in public or government databases. It is also integrated with tools like GitHub and Jenkins; supports languages like Java or Python; and can offer teams flexibility so they can look at their codebase and share data with teams.

SourceClear Open is immediately available today for developers who want to get started fixing issues and discovering which libraries might be vulnerable.

BASIC app on Google Play Store
Programmers looking for new exercises or ways to program in BASIC can download the Android app RFO BASIC in the Google Play Store to have access to traditional BASIC features.

RFO BASIC is a dialect of Dartmouth BASIC that allows programmers to write and run programs directly on their Android device. With this app, programmers can have access to features like SQL, user interfaces with HTML and JavaScript, encryption, and more.

The install package includes more than three-dozen BASIC source-code files that explain the implementation details of this dialect. The app will be continuously developed, according to its description in the Google Play Store. Programmers can start on the code since it is open source, and they can also join the BASIC forum and become part of the development team.

Introducing JavaPoly.js
Developers can import Java code with JavaPoly.js, a library that polyfills native JVM support in the browser. JavaPoly.js is available to download, and developers can also view its code on JavaDeploy.

JavaPoly works for users, even if they do not have Java installed on their computer. It allows Java to become a “first-class citizen” by running directly in the browser’s script tags and by interacting directly with the DOM, instead of being confined to an applet sandbox, according to its website.

According to an interactive demo, developers can click the code, then click “compile and run” to get started. The polyfill is maintained by Harshad RJ and Jim Sproch, and contains work from John Vilk and others who contributed to the doppio project, which is an open-source OS for browsers that includes a free JVM plug-in.

CoreOS closes US$28 million for funding infrastructure solutions
CoreOS announced that it is backed by an additional US$28 million in Series B investment from venture capital investors, led by GV (formerly Google Ventures), which will be used to bring Google-like infrastructure and other solutions to its customers.

CoreOS’ total venture financing in the past two and half years comes to $48 million, and CoreOS will use the funding to develop its products like Tectonic and Quay, as well as solutions for both open-source and commercial products, according to a company announcement.

CoreOS wants to continue to make Google Infrastructure for Everyone Else accessible to all companies with this funding, and to continue to contribute to open-source software.