Tomorrow, Americans celebrate Thanksgiving. This is an odd holiday. It’s partly religious, but also partly secular, dating back to the English colonization of eastern North America. A recent tradition is for people to share what they are thankful for. In a lighthearted way, let me share some of my tech-related joys.

• I am thankful for PDF files. Websites that share documents in other formats (such as Microsoft Word) are cludgy, and documents never look quite right.

• I am thankful for native non-PDF files. Extracting content from PDF files to use in other applications is a time-consuming process that often requires significant post-processing.

• I am thankful for consistent language specifications, such as C++, Java, HTML4 and JavaScript, which give us a fighting chance at cross-platform compatibility. A world with only proprietary languages would be horrible.

• I am thankful for HTML5 and CSS3, which solve many important problems for application development and deployment.

• I am thankful that most modern operating systems and applications can be updated via the Internet. No more floppies, CDs or DVDs.

• I am thankful that Apple and Microsoft don’t force consumers to purchase applications for their latest desktop operating systems from their app stores. It’s my computer, and I should be able to run any bits that I want.

• I am thankful for RAW photo image files and for Adobe Lightroom to process those images.

• I am thankful for Hadoop and companion Apache projects like Avro, Cassandra, HBase and Pig, which in a only a couple of years became the de facto platform for Big Data and a must-know technology for developers.

• I am thankful that Linux exists as a compelling server operating system, as the foundation of Android, and as a driver of innovation.

• I am thankful for the Microsoft Surface, which is the most exciting new hardware platform since the Apple’s iPad and MacBook Air.

• I am thankful to still get a laugh by making the comment, “There’s an app for that!” in random non-tech-related conversations.

• I am thankful for the agile software movement, which has refocused our attention to efficiently creating excellent software, and which has created a new vocabulary for sharing best practices.

• I am thankful for RFID technology, especially as implemented in the East Coast’s E-ZPass and California’s FasTrak toll readers.

• I am thankful that despite the proliferation of e-book readers, technology books are still published on paper. E-books are great for novels and documents meant to be read linearly, but are not so great for learning a new language or studying a platform.

• I am thankful that nobody has figured out how to remotely hack into my car’s telematics systems yet—as far as I know.

• I am thankful for XKCD.

• I am thankful that Oracle seems to be committed to evolving Java and keeping it open.

• I am thankful for the wonderful work done by open-source communities like Apache, Eclipse and Mozilla.

• I am thankful that my Android phone uses an industry-standard Micro-USB connector.

• I am thankful for readers like you, who have made SD Times the leading news source in the software development community.

Happy Thanksgiving to you and yours. 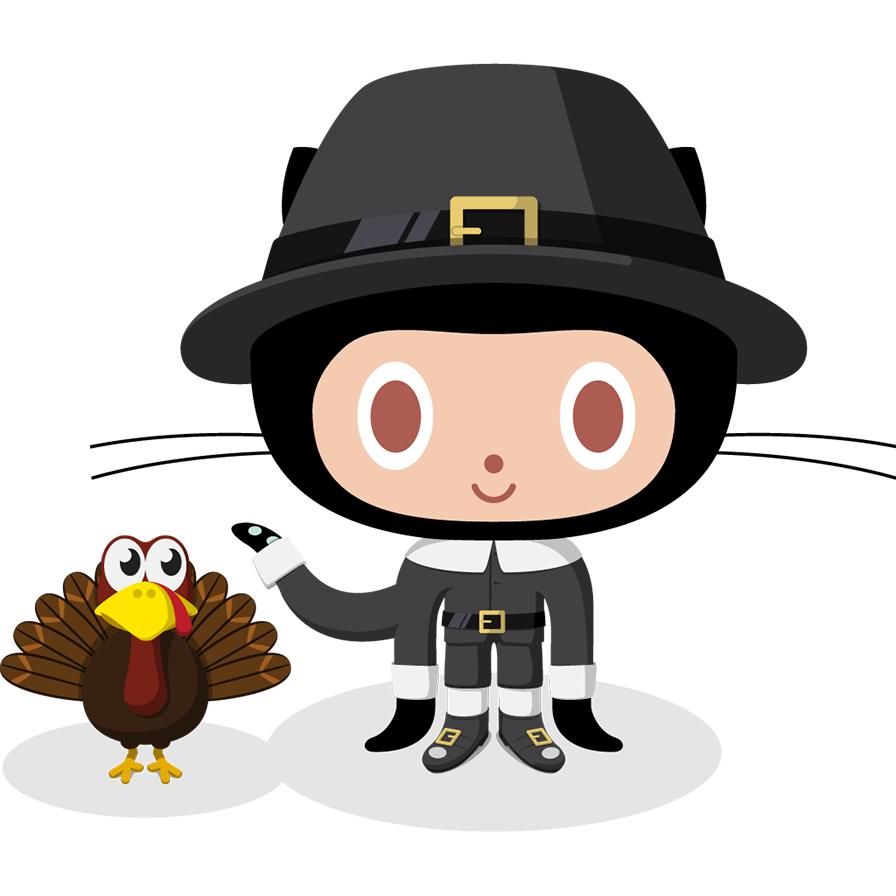