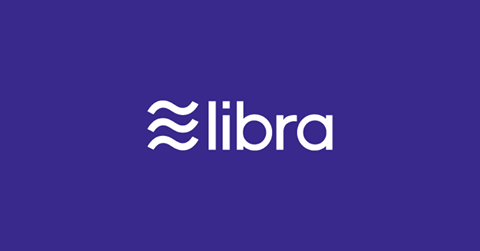 After Amazon and its recent news, Facebook announced its new cryptocurrency Libra, which aims to enable developers and businesses to build new, inclusive financial service products for people all around the world, according to the company.

The cryptocurrency comes with the new executable bytecode programming Move, which can be used to implement custom transactions and smart contracts. Move can be used to define custom resource types with semantics inspired by linear logic. A resource can never be copied or implicitly discarded, only moved between program storage locations.

Libra is centered around the new Libra blockchain and the value of the currency is backed by a reserve of real assets called the Libra Reserve.

“Moving money around the world should be as easy and cheap as sending a text message. No matter where you live, what you do, or how much you earn,” Facebook wrote on the Libra website.

In addition, Applitools partnered up with This Dot’s Open Source Apprentice Program to encourage young developers to contribute to open source, according to the company.

“By making our technology freely available for anyone in the world to use, we can help mentor generations of developers and technologists through more inclusivity,” said Moshe Milman, co-founder and COO at Applitools.

“Our new members illustrate the breadth of organizations that see the value of contributing to the Hyperledger community,” said Brian Behlendorf, executive director of Hyperledger.

The solution will add runtime application self protection and risk detection capabilities, which will provide customers with contextualized information from every aspect of the cloud stack throughout the entire SDLC, according to the company.

“With the rapid adoption of cloud-native architectures – including microservices, containers, and serverless – application security is more important than ever,” said Brian M. Ahern, CEO of Threat Stack.

“Now Appery.io users can seamlessly build an Ionic 4 app directly in the platform. Appery.io is dedicated to helping developers effortlessly build quality, high-performing applications and the Ionic 4 integration is our continuation of this commitment,” said Dmitry Binunsky, VP of products and platforms practice at Exadel.