W3C and WHATWG to collaborate on single HTML and DOM specifications 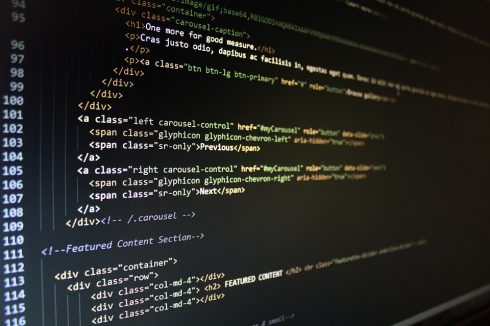 The World Wide Web Consortium (W3C) and the Web Hypertext Application Technology Working Group (WHATWG) has decided that the web community will be best served by a single development stream for each of HTML and DOM specifications. According to the organizations, diverging the specifications and splitting the community to focus on different documents has been costly and inefficient.

As a result, the groups are signing a Memorandum of Understanding, handing most of the developing power to WHATWG and putting W3C in the roll of providing input and endorsements.

According to the agreement, WHATWG will maintain the HTML and DOM Living Standards, while W3C will facilitate community work directly in the WHATWG repositories.

In addition W3C is ending its publishing of its designated list of specifications and will work to take WHATWG Review Drafts to W3C Recommendations.

The organizations worked together for a number of years after WHATWG’s formation in 2004. However, the schism in HTML specifications grew in 2011 when “the W3C wanted to publish a ‘finished’ version of HTML5, while the WHATWG wanted to continue working on a Living Standard for HTML, continuously maintaining the specification rather than freezing it in a state with known problems, and adding new features as needed to evolve the platform,” as stated in the WHATWG HTML standard.