Zeichick’s Take: You’ve got 30 seconds. Make the most of it 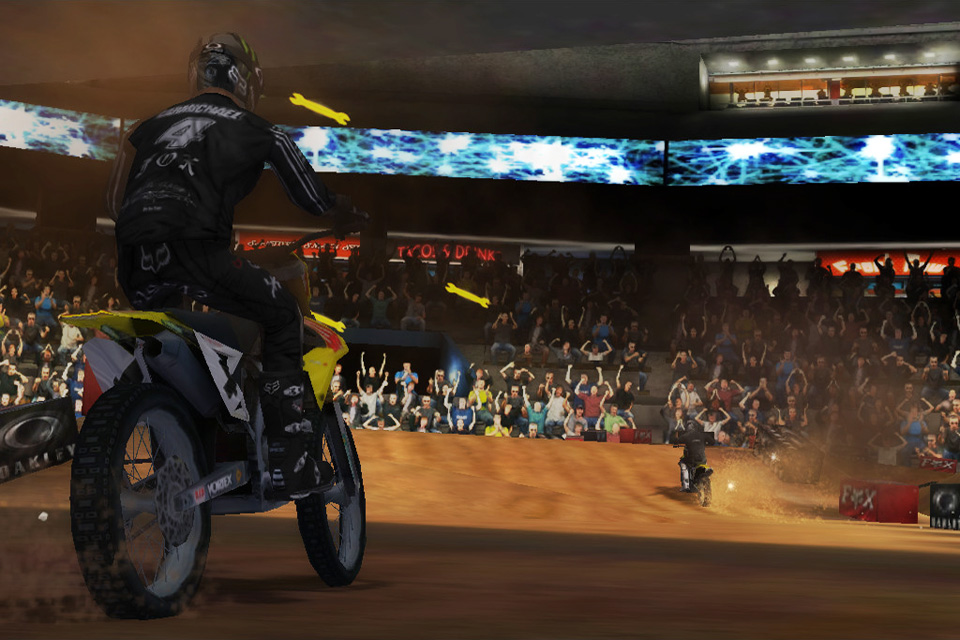 Thirty seconds. That’s about how long a mobile user will spend with your game before deciding if he or she will continue using it. Thirty seconds. Maybe a minute. If you haven’t engaged the customer by then, forget it.

That’s according to Graeme Warring, COO of 2XL Games LLC, a game startup based in Phoenix. Speaking at an investor conference here today sponsored by AZ TechBeat, Warring explained that while mobile games are exploding, it’s getting harder and harder to make money at it.

One culprit that’s especially true with mobile games is that the new business model is free-to-play. That is, gamers can download the mobile app at no cost. They have, therefore, little or no emotional investment. They might try the game. They might not try it. They might play for 30 seconds or a minute. There’s no sense of guilt to drive them to engage with the software for hours or days, and then be inspired to use in-app payments to improve the gaming experience.

By contrast, consider a console game, such as for Sony’s PlayStation 4 or Microsoft’s Xbox One. A typical game might cost US$60. The gamer has done his/her research before making that purchase. Thanks to the emotional and financial investment, he/she is going to make a serious effort to play that game.

“It’s problem transference,” explained Warring. Who owns the problem of ensuring that the player gives the game a serious try? For an expensive console game, it’s the player’s problem. For a free-to-play mobile game, it’s your problem as the game developer.

Getting the player to engage requires an outstanding initial experience. Don’t require a steep learning curve; the era of preliminary in-game tutorials is long gone. Get the player involved instantly, and make it a fun and rewarding experience. Later, and only later, should you try to monetize through in-app purchases. Whether it’s a new weapon for a shoot-em-up, or grippier tires for a racing game, or more lives and candy and prizes, those become appealing only after the player is hooked and engaged.

Warring and other speakers at the AZ TechBeat conference made the point that the best-selling, top-revenue-producing games come from a small number of firms. They insist, however, that there are tremendous opportunities to make a smaller game, perhaps one that costs less than $5 million to create and market, and to make a profit from the investment.

Marketing is key. Expect to spend as much on marketing as on development, “and be prepared to burn through that budget,” the speakers insisted. That may mean social media; it may mean licensing arrangements. To that end, they suggest that instead of creating your own new brand and attracting a new audience, you may do better licensing an existing brand and a proven audience. Making a motorcycle racing game? License and tie it in with an existing motorcycle event, if you can. Such a tie in might be expensive, but it might bootstrap downloads and maybe even help attract investors.

That, in turn, will buy you 30 seconds. Make the most of it.

What’s your experience making mobile games? Write me at alan@camdenassociates.com.