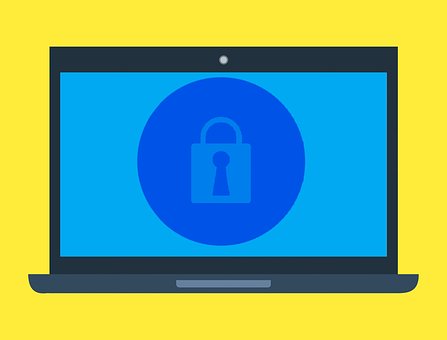 Security, stability and managing dependencies of open source languages have been keeping developers from fully using their time toward what they do best: programming. A recent ActiveState survey titled “2019 Developer Survey: Open Source Runtimes” found that developers spend 20 percent less time on programming than last year.

The survey included responses from 1,250 developers, 65 percent of whom consider themselves professional developers, from all over the world.

The survey also found that open source languages get varying degrees of satisfaction with Python being most satisfying and SQL being the most popular for daily use. 80 percent of respondents use SQL the most, followed by Javascript at 77 percent and Python at 72 percent.