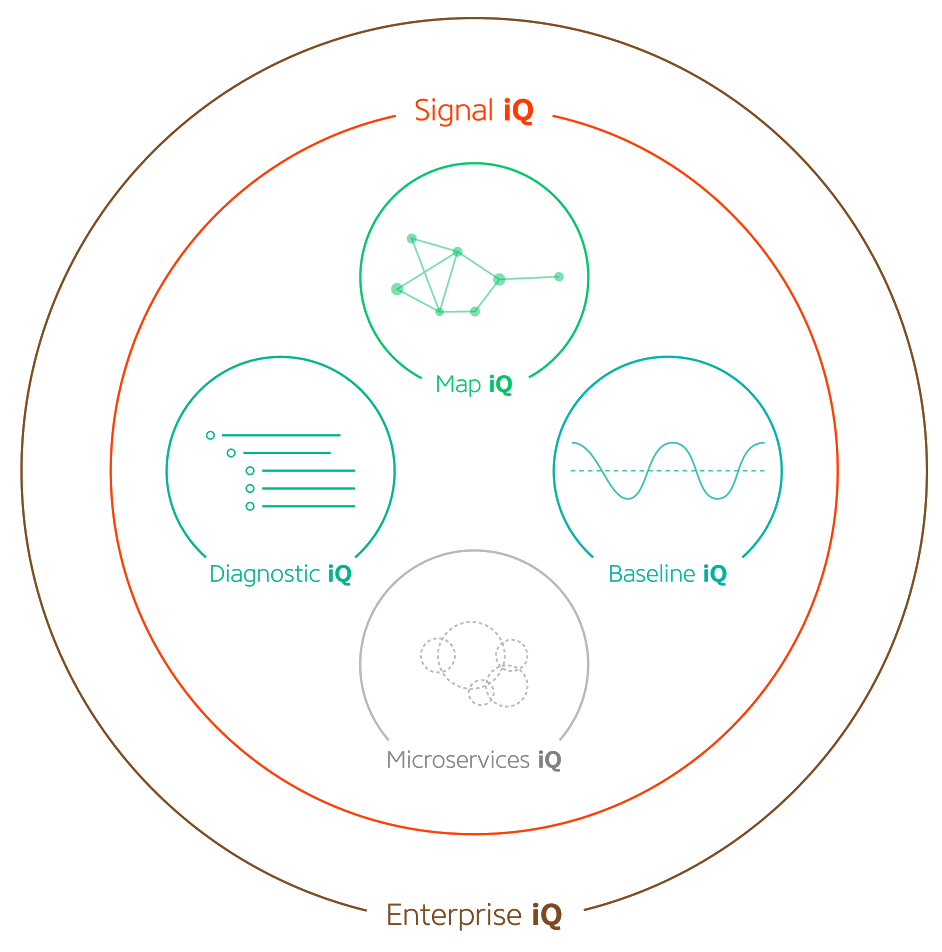 The AppDynamics Summer ‘16 release will deliver Microservices iQ with monitoring, management and optimization of microservices architectures. Since more enterprises are adopting microservices instead of monolithic applications, they rely on microservices that can accelerate deployments and help them gain control of their performance, according to the company.

Microservices iQ capabilities include service endpoints that allow DevOps teams to focus on areas of responsibility; elasticity management, which gives companies more focus into their overall health of the microservices; and contention analysis, which allows companies to scale their microservices and minimize the time required to isolate and resolve application performance issues, according to the company.

AppDynamics Summer ‘16 release is expected to be generally available this month.

Adaptiva survey suggests future Windows 10 spike
Adaptiva released the results of its 2016 Windows 10 Enterprise Adoption Survey, which surveyed more than 300 IT professionals from small to large enterprises. The survey found that the upcoming Windows 10 Anniversary OS release from Microsoft isn’t a huge motivator for upgrading, and the real Windows spike is set to hit in early 2017.

The survey showed that enterprises are planning to move to Windows 10, and 64% of respondents expect to migrate within the next year. Companies rank the newest Windows 10 security features as the main reason for migrating, including features like enterprise data protection, device guard, credential guard and security auditing.

“These survey results show that the anticipated surge in enterprise Windows 10 adoption is definitely on the horizon, and some organizations are expediting plans in light of the anniversary release,” said Jim Souders, COO of Adaptiva. “The results are consistent with the influx of questions and interest we are seeing internally from customers who are in the Windows 10 planning process, and [they] are looking to automate their migrations with a systems-management solution that saves time and deployment costs.”

The full 2016 Windows 10 Enterprise Adoption Survey can be found here.

Quick-Launch, for instance, is an enhanced search box that sits in the title bar in the top-right corner. It lets developers find menu commands and options switches, and the keyboard shortcut for it is Ctrl+Q.

Visual Studio’s TextMate capabilities include new language syntax highlighting, basic IntelliSense, and symbolic search, according to a blog post. Another tool for developers includes the C# interactive window (REPL), which allows developers to directly run C# code. Developers can use this function to evaluate expressions with code without needing to build and run a solution.

Also, there is a diagnostic tools window that displays running memory and CPU usage while a program is in debug mode. This allows developers to see how much CPU their code is using, and the kind of objects that are being loaded.

Confluent Platform is available for DC/OS 1.8, which is available in early access. Also, Mesosphere Enterprise DC/OS 1.8 expands on a set of container-orchestration capabilities, including job scheduling, networking, and security and data management, according to the company.