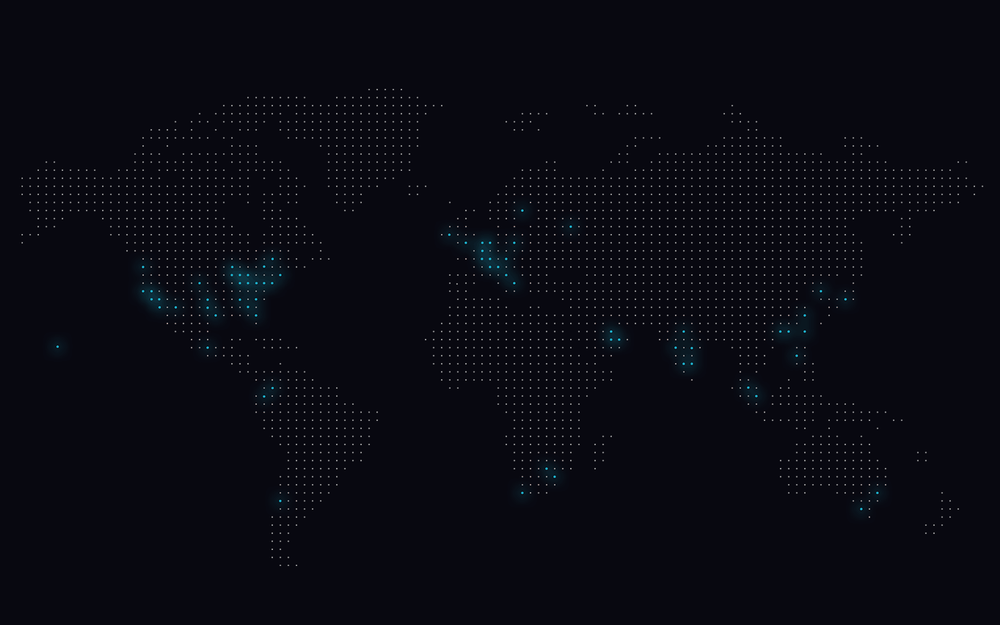 The two security researchers who hacked into a moving Jeep vehicle earlier this month have landed jobs at Uber, Reuters has reported.

Charlie Miller, who was previously working at Twitter, and Chris Valasek, the former director of vehicle security research at IOActive, will be joining Uber’s Advanced Technologies Center in Pittsburgh.

Looking forward to starting Tuesday with the great team at @Uber Advanced Technology [sic] Center. Should be a cool challenge and a lot of fun.

According to Miller, Uber’s Advanced Technologies Center focuses on things like mapping, safety and autonomy.

(Related: United Airlines hands out millions of miles to hackers)

Raffi Krikorian, head of Uber’s Advanced Technologies Center, confirmed the hires on Twitter, and a spokeswoman for Uber told Reuters the hires will work “to continue building out a world-class safety and security program at Uber.”