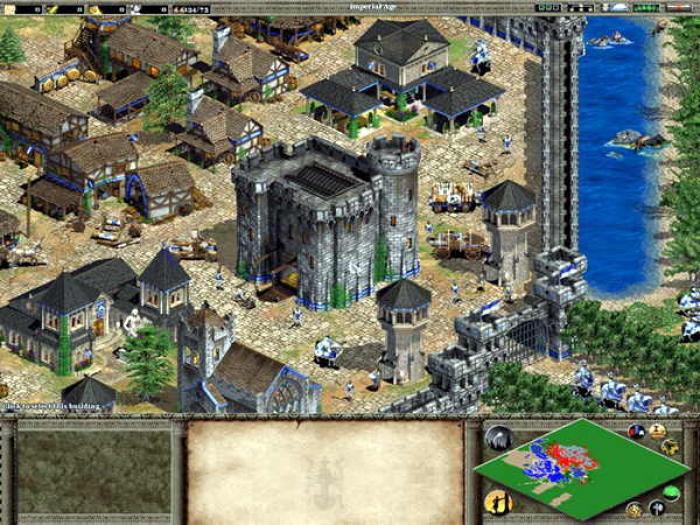 Happy Halloween, GitHub fans! Sadly there is nothing remotely spooky about this weeks trending open-source projects, but they’re awesome just the same.

Openage is a volunteer project organized by SFT Technologies to create a free engine clone of the Age of Empires II game, primarily aimed at POSIX platforms such as GNU and Linux. According to SFT Tech, openage is comparable in its goals to projects such as OpenMW, OpenRA andOpenTTD, using original game assets such as sounds and graphics, but not shipping them. To play, users require an original AoE II installation or AoE II: HD.

Developed by Dan Sosedoff, this is a web-based browser for the PostgreSQL database server. Pgweb is written in Go and works on Mac OSX, Linux and Windows. According to Sosedoff, the main idea behind using Go for the back-end is to utilize language’s ability for cross-compile source code for multiple platforms. This project is an attempt to create a very simple and portable application to work with PostgreSQL databases.