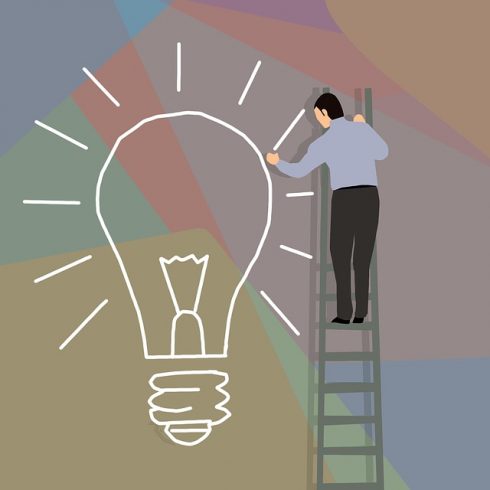 After a night of WebMD bingeing, you diagnose yourself with a disease called Waterfallitis (subtle, I know). Good news: WebMD says it’s treatable! The new cure is a revolutionary pill called AgileAspirin. You go to a doctor for a prescription, and she says this:

“You have Waterfallitis. If you want to take AgileAspirin, your boss must approve. The treatment takes three to five years. You’ll feel good in one year, at which point you’ll be tempted to stop taking AgileAspirin. If you do, your Waterfallitis will come back. All your coworkers will be flustered by the failed treatment and tell you AgileAspirin didn’t deliver as promised. Then, some guy named Steve from Austin, Texas will tell you what went wrong.”

So here I am. A few years ago, I would have talked about Agile as if your company hadn’t tried it. Today, most companies have already popped the pill, yet many relapse into the Waterfall mentality. The arduousness of transformation has made Agile a dirty word — undeservedly.

The doctor’s warning covered the basic pattern of Waterfall relapses. Let’s divide it into five lessons:

1. No executive sponsorship? Don’t bother. The notion of needing a boss’s “permission” for AgileAspirin sounds absurd on the surface. Don’t all the tech people say, “It’s better to beg for forgiveness than ask for permission”? They do, but if you want an Agile transformation to work at large company, ignore that for now.

Before you tackle Agile, make sure an executive supports it (that might be you) and can win the political battles. If you don’t have these leaders on board yet, sell the idea to them.

2. Set realistic expectations. As the doctor said, the Agile transformation takes three to five years at a large enterprise and one to three years at a small company. Many find this timeline difficult to swallow — people in the transformation grow jaded. They thought after a year they’d be releasing software daily, but they’re not. The truth is the urgency to transform is real but the process requires patience.

I can’t sugarcoat the timeline. Five years for anything sounds insane in our world, but that’s what it may take. Not going Agile is an existential threat for companies that compete in technology, so it’s better to spend the five years and transform the entire business than not have a company at all (comforting, right?).

3. Broadcast wins along the way. Some sports and hobbies invent mini-wins to encourage participants and prevent burnout. Martial arts have belts. Video games have levels and rewards. An Agile transformation also needs mini-wins to keep momentum.

The solution is to make one member of the Agile transformation team responsible for documenting and publicizing wins. Could he make a chart that shows how release frequency has improved? Could he make a graph showing how bugs or downtime have decreased? The goal is to promote a positive mindset around accomplishments during the transformation.

4. Don’t alarm middle management. Agile transformations can seem threatening to middle managers who interpret it as a revolt against hierarchy and chains-of-command. They wonder, will the company need me afterward? If middle managers feel insecure, they’ll bash and undermine Agile.

Agile does change organizational hierarchy from deciding what individuals do to deciding what teams do. Project teams self-organize around their tasks. Be inclusive, and make middle management members of the Agile transformation team, like portfolio or program managers. Or, move them onto the DevOps side where they can tackle software infrastructure and automation.

5. Make it safe to fail. Most business cultures condemn or punish ‘failures’ and discourage people from taking risks. Experimentation is always a risk and integral to Agile culture. Your transformation needs a game plan to make failure ok.

There’s a happy medium between risk tolerance and recklessness. Facebook’s mantra used to be, “Move fast and break things.” In 2014, Zuckerberg changed it to “Move fast with stable infrastructure” because too much speed led to bugs, and bugs slowed development.

The new mantra is lame, as Zuckerberg admits, but it makes sense. What you can do is design a program that builds your own rituals around risk matching your specific organizational needs.

After three to five years of treating Waterfallitis with AgileAspirin, you might imagine yourself asking, “Are we done?”. The answer is no: Agile companies continually iterate. You are always learning, adapting, and transforming, or you’ll fall behind competitors.

If you’ve had a false start with Agile, don’t be discouraged. Three to five years is a daunting commitment. At the end, your company will be able to match or surpass the speed and quality of any competitor. That’s a good reason to start on your course of AgileAspirin to cure your case of Waterfallitis. 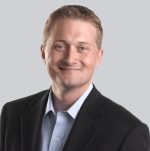 Steve Elliott is the founder and CEO of AgileCraft.

View all posts by Steve Elliott