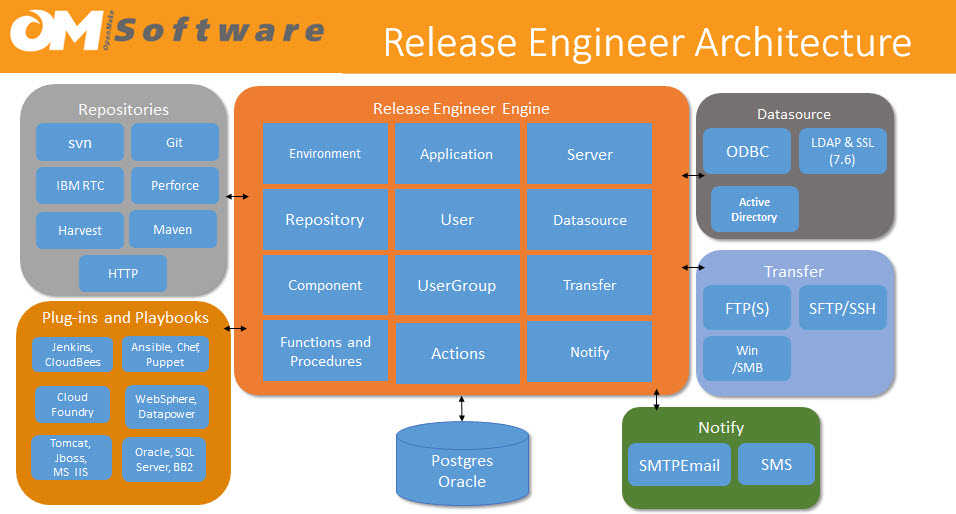 OpenMake Software wants to improve how developers use the Continuous Delivery pipeline with its recently open-sourced Application Release Automation (ARA) solution, Release Engineer, which is based on version 7.7 of the ARA solution and offered under the FreeBSD license.

According to cofounder of OpenMake Tracy Ragan, the ARA solution is fully functional and will have an upgrade path for things like security roles, user groups, folders, audit tracking, and release training management, which are all strategic features that are specific to what an enterprise would need.

(Related: How to build low-code apps for the future)

Those features are available in the Enterprise Upgrade to the open-source edition, while the base version will be good for development teams, said Ragan. With that version, which is hosted via GitHub, developers can build out a solution that can be consumed by the production environment and then tested in real production, she said.

“We are excited because we are going to be able to serve the community by giving developers access to a fully functional release automation solution that they can then easily turn over to the testing and production environments, without having to have a big discussion about how testing in production is actually going to support the ARA solution,” said Ragan.

ARA aims to strengthen the Continuous Delivery pipeline by allowing deployments through it, from development through production. Ragan said developers tend to write more lightweight agile processes, and other offerings typically are heavy and require an end-target agent on every microservice, Docker container, physical server, etc. What happens in the Continuous Delivery pipeline is developers do the turnover on the operation side, where the team is forced to have a discussion about how they are going to be able to do the deployments, according to her.

“Instead of having a consumption based model or velocity licensing model where they can just use what they need, they have to go and do a whole proof of concept because of the way these other ARA solutions work,” said Ragan. “It’s a huge barrier to the Continuous Delivery pipeline because one side of the house is buying things on a very agile, open-sourced, consumption-based model, and the other side of the house is doing legacy purchases.”

Release Engineer also has integrations with Atlassian JIRA, Bugzilla, and GitHub, and it completely supports the Jenkins CloudBees pipeline, which are all tools that are common for developers, especially on the production side, said Ragan.

This open-source solution also fits in with the DevOps mindset, which Ragan said “incorporates everything that happens between when a developer writes a piece of code and gets it out to a production environment, including testing services, virtualization, application monitoring,” as well as Continuous Delivery, which is where Release Engineer fits in.

“In the DevOps space that we play in, [it’s] Continuous Delivery, which is in many aspects the heart of DevOps because it relates to the delivery of the application out to the production environments,” said Ragan. “In order for companies to mature that process, they have to begin embracing these automation solutions that are more sustainable and more traceable, so the risk of deploying frequently is brought down.”