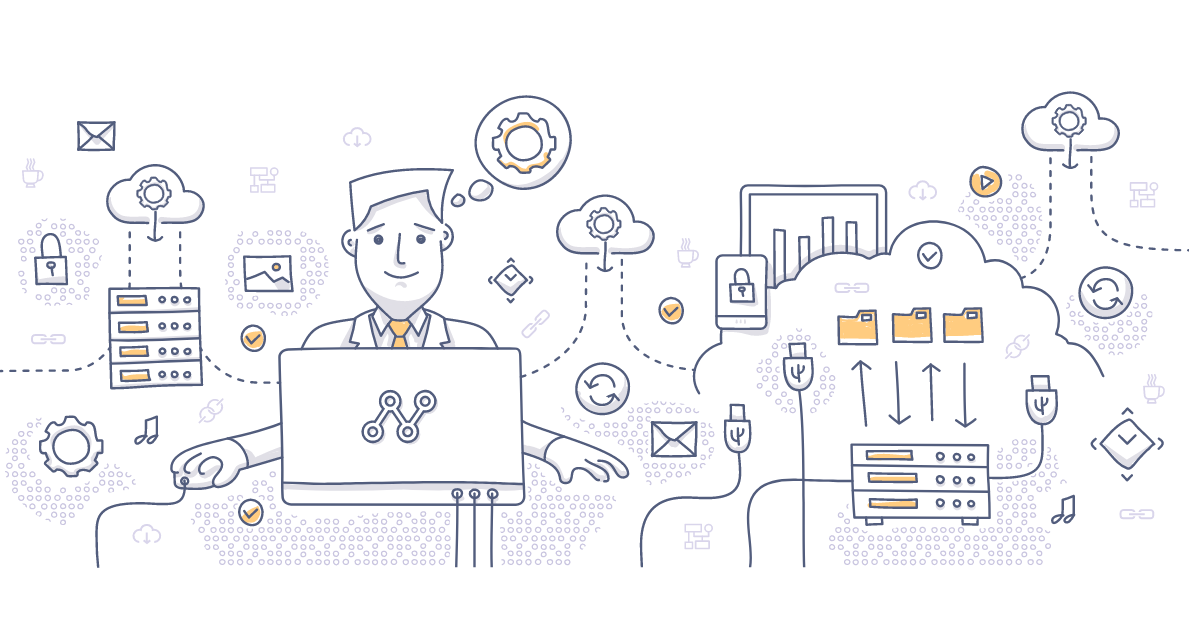 TIBCO is bolstering its microservices and API offerings with the acquisition of nanoscale.io. Nanoscale.io is a microservices technology and tooling provider that enables users to build microservices in seconds, deploy anywhere with full portability and integrate to anything, according to the company.

“The next generation of digital experiences are going to be powered by microservices architecture, which will create significant challenges and complexities for developers,” said Rajeev Kozhikkattuthodi, vice president of product and strategy, TIBCO. “We’re continuing to expand our strong roots and expertise in Connected Intelligence and API Management with technologies like nanoscale.io’s next-generation application tooling for microservices. These solutions keep our customers on the leading edge of digital transformation initiatives and enable us to provide breakthrough capabilities for developers in this space.”

Rust has been working on the brand new edition of its official Rust book, and a complete draft is now available online. Rust has also been working on a number of language changes aimed at improving language ergonomics, and this ranges from “long-standing proposals, like non-lexical lifetimes or impl Trait, to newer ideas, like the recently approved RFCs on trait aliases and match ergonomics,” according to a Rust blog.

Rust has also been targeting the problem of improving compiler performance, taking steps to optimize compilation time in other ways, and focusing on polishing the Rust Language Service so it is easier to install and fix bugs.

“AWS CodeDeploy makes it easier for developers using Amazon Web Services (AWS) to deploy code across their entire infrastructure,” said Daniel Langer, product manager at Datadog. “We now track these deployments in Datadog, so users can see them alongside the rest of their AWS environments and application metrics. If a system metric begins to spike, developers can correlate it with a specific AWS CodeDeploy deployment to make code-level fixes in real time.”

AgileCraft 10X released
AgileCraft announced a new release of its enterprise agile solution. AgileCraft 10X is purpose-built for SAFe and other scaled agile frameworks, and enables enterprises to accelerate agile transformations as well as strengthen collaboration between product, portfolio and development teams. New updates include a new user experience, expanded capabilities for product managers and a new Agile Enablement Framework.

The Agile Enablement Framework is designed to reinforce agile knowledge and education. It includes coaching cards, a new “why button” pre-built processes and checklists, agile assessments, and a video library.