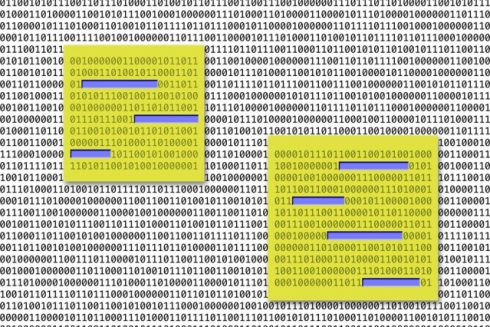 In an effort to democratize and advance the field of artificial intelligence, MIT researchers have announced a new programming language designed for computer vision, robotics, statistics and more.

Gen aims to take away the complexity of equations or having to manually write code and enable researchers of all skill levels to create models and algorithms for AI.

“One motivation of this work is to make automated AI more accessible to people with less expertise in computer science or math,” said Marco Cusumano-Towner, a PhD student in the department of electrical engineering and computer science at MIT. “We also want to increase productivity, which means making it easier for experts to rapidly iterate and prototype their AI systems.”

According to the MIT researchers, traditional probabilistic programming has some restrictions that causes lack of flexibility and efficiency. Gen addresses this problem with modeling languages that allow users to express models and programming constructs.

“Like some probabilistic programming research languages, Gen includes universal modeling languages that can represent any model, including models with stochastic structure, discrete and continuous random variables, and simulators. However, Gen is distinguished by the flexibility that it affords to users for customizing their inference algorithm. It is possible to use built-in algorithms that require only a couple lines of code, as well as develop custom algorithms that are more able to meet scalability and efficiency requirements,” the researchers wrote on the Gen website.

Companies like Intel are already working with Gen for their AI research. Intel is using the language in its robotics and augmented reality systems. It is also being used in the MIT-IBM Watson AI project and the U.S. Department of Defense’s DARPA’s Machine Common Sense project.

“Probabilistic programming is one of the most promising areas at the frontier of AI since the advent of deep learning. Gen represents a significant advance in this field and will contribute to scalable and practical implementations of AI systems based on probabilistic reasoning,” commented Zoubin Ghahramani, chief scientist and vice president of AI at Uber and a professor at Cambridge University.