Report: The top 8 emerging technology domains, and their threats 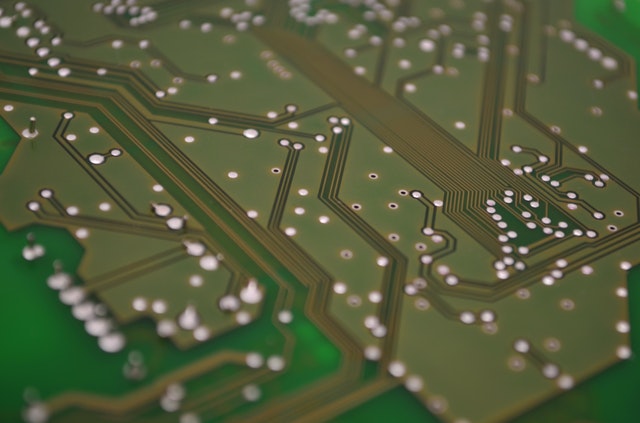 With great technology comes great risks. As new technology continues to emerge in this digital day and age, Carnegie Mellon University’s Software Engineering Institute (SEI) is taking a deeper look on the impact they will have. The institute has released its 2017 Emerging Technology Domains Risk report detailing future threats and vulnerabilities.

“To support the [Department of Homeland Security’s United States Computer Emergency Readiness Team] US-CERT mission of proactivity, the CERT Coordination Center located at Carnegie Mellon University’s Software Engineering Institute was tasked with studying emerging systemic vulnerabilities, defined as exposures or weaknesses in a system that arise due to complex or unexpected interactions between subcomponents. The CERT/CC researched the emerging technology trends through 2025 to assess the technology domains that will become successful and transformative, as well as the potential cybersecurity impact of each domain,” according to SEI’s report.

According to the report, the top technologies that pose a risk are:

According to the report, the top three domains that are the highest priority for outreach and analysis in 2017 are: intelligent transportation systems, machine learning and smart robots. “These three domains are being actively deployed and have the potential to have widespread impacts on society,” the report states.