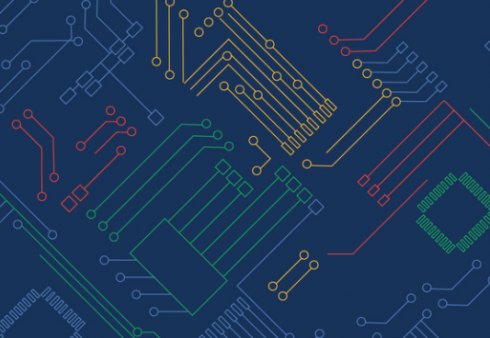 JetBrains has announced the latest update of its programming language, Kotlin 1.2.20. This release is a bugfix and tooling update for Kotlin 1.2. Features include addition of support for Gradle build cache, improved incremental compilation for Android and mixed Kotlin/Java project, IDE support for the new Kotlin style guide, inlay hints in the editor for implicit parameters and receivers of lambdas, and more. This update is compatible with versions of IntelliJ IDEA from 2017.1 to 2017.3 and Android Studio 3.0 and 3.1 Canary.

The first release of the service will be Cloud AutoML Vision for creating custom ML models for image recognition.

AWS has announced Auto Scaling. It builds on Amazon’s existing scaling features and will run on any desired EC2 Auto Scaling groups, EC2 Spot Fleets, ECS tasks, DynamoDB tables, DynamoDB Global Secondary Indexes, and Aurora Replicas that are a part of your applications. The service will be launched in Northern Virginia, Ohio, Oregon, Ireland, and Singapore, for now, with more regions to be added. There is also no additional charge for using the service.

“Robotics has reached a stage where the value that robots provide can be significantly amplified by enabling them to truly collaborate with humans. Developing the right models and algorithms for that collaboration, while paying careful attention to safety and cybersecurity will define the next phase in the robotics field. CA has the experience and our researchers have the deep technical expertise that can help inform this evolution,” said Otto Berkes, executive vice president and chief technology officer, CA Technologies.