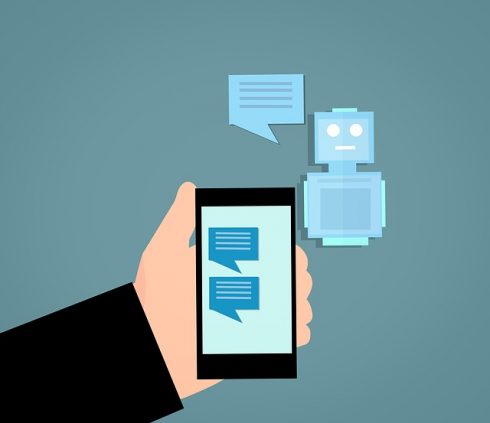 According to the company, the new capabilities will enable organizations to implement automation in creating self-service portals and responding to text and voice queries, adding voice-capable functionality for virtual assistants such as Alexa and Siri as well as chatbots.

“These new, high-level components package everything organizations need to implement rich use cases from end to end. As a result, many more companies can easily adopt AI and machine learning to positively impact their business,” said António Alegria, head of artificial intelligence at OutSystems. “The combination of low-code and AI addresses the single biggest challenge holding these companies back—the shortage of skills.”

While Chrome and Android are built on a Linux kernel, Fuchsia is built on a new Zircon microkernel. The full details of the new OS can be viewed here on the Fuchsia website.

“Salesforce is an established, global CRM leader, and we’re thrilled they’re working with us to help enterprises adopt CD delivery as quickly and easily as possible,” said Dan Lopez, CDF program manager. “With containers, microservices and Kubernetes on the rise, Salesforce and other CDF members have a key role to play in growing and sustaining the CI/CD ecosystem. With CDF members focused on this, software development teams are free to focus on delivering quick, stable code changes as easily as possible.”

“As we look at the threat vectors in the marketplace, however, it has become apparent that there’s a gap between the high assurance provided by FIDO Authentication standards and the lower assurance methods used in identity verification for account recovery and IoT authentication,” said Andrew Shikiar, executive director and chief marketing officer of the FIDO Alliance. “This gap can be most effectively addressed through industry collaboration and standardization rather than siloed, proprietary approaches.”

The Alliance says it plans to use new techniques such as biometric “selfie” matching and government-issued I.D. document authentication to improve identity assurance for new account onboarding and account recovery.

The Log4j 2.12.0 API, as well as many core components, maintains binary compatibility with previous releases. The full list of new features can be viewed here.