ChatOps is taking over enterprises 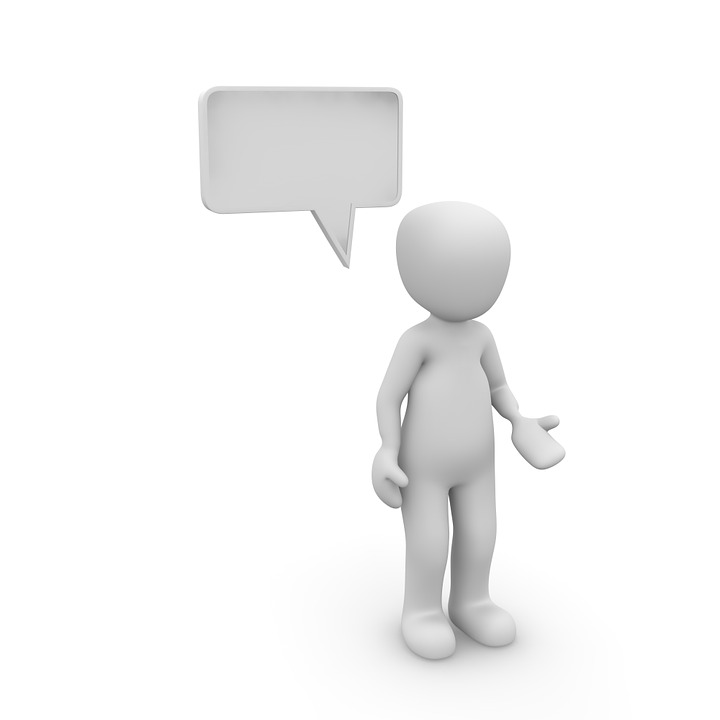 There sure is a lot of chatter about chat lately. While the technologically-savvy have been using tools like IRC since the early 1990s, chat has largely eluded the modern enterprise in favor of instant messaging. But today, while you read this, more than 2 million people are using Slack, the current frontrunner in the race to dominate enterprise ChatOps.

Slack isn’t the only competitor in this busy new market: HipChat, IRCCloud and others are offering enterprise-ready chat room tools to keep workers connected in real time. Unfortunately, the idea of enterprise chat systems has long meant something else: provider-to-customer interfaces for customer-service purposes.

ChatOps, on the other hand, is its own beast: a live set of chat rooms where your employees gab away like in a gossipy high school cafeteria. Except, instead of figuring out who the coolest kid in school is, your chatters are discussing their daily work and, very likely, your customers.

One common way ChatOps is making its way into the enterprise is as a path to dealing with ticketing systems and alerts. With hundreds of microservices hosted across the globe, many teams have found that pagers and e-mail simply aren’t fast enough to deal with the problems of running an IT infrastructure.

Developers are also using ChatOps to chat about features and ideas that might not quite warrant a sit-down meeting, but need a resolution nonetheless. For workers trying to maintain concentration, Slack is less intrusive than popping by the cubicle and interrogating someone.

Going mainstream
ChatOps isn’t just for nerds, though. According to both HipChat and Slack, marketing departments are the third biggest user of chat systems for business. Typically, however, they’re chatting about how to reply to someone on Twitter, or how to handle a specific client.

Jeffrey Hammond, vice president and principal analyst at Forrester Research, said that Slack has gone where other chat programs have not for a number of reasons. “IRC really blew up, but it was used by the tech folks. Slack has taken viral adoption with a real focus on ease of use and consistency across channels,” he said.

“We use Slack here. It’s great. I can use it on my iPhone, on Android, on the desktop, and it’s a consistent experience. It gives me the ease of sending someone an Apple message, but I don’t have to worry about what platform they’re on. It’s that combination of ubiquity, plus ease of use, plus virality.”

Slack also takes the most common form of IRC usage and makes it into a feature. Anyone who’s ever used IRC knows that most of the users are sitting idle in a channel, not talking. Unfortunately, that back roll of chatter isn’t terribly useful in IRC, so hanging out and saying nothing is more of a “cool kid” ploy than something done to keep an eye on what people are talking about.

Slack, however, has a searchable backlog of chat, and it keeps URLs and images stored for future viewing. This even occurs when a user is offline—they can sign back into Slack and see all the text they missed while they were gone, something that cannot be done on IRC without additional software or a bot.

Naturally, Slack and other chat systems like HipChat took a lot of inspiration from IRC. But these tools also learned lessons from IRC. James Sherrett, accounts lead for the Slack team in Dublin, Ireland, said, “It was certainly inspired by IRC, and when I think about it, in lots of ways the very early feature set was filling the gaps in IRC. There was no archive of what was said when you were offline, and then you wanted a search.”

Sean Regan, head of growth for HipChat at Atlassian, said, “ChatOps is definitely becoming a thing. It’s different than what we’ve seen in the past; it’s really an evolution and response to the endless demands on software teams’ time. You’ve hit peak notification saturation. The tools you use to run a service like Twitter or Netflix, you can imagine what their inbox must look like. There are notifications like crazy.”

Hammond agreed, even telling a tale of one analyst he works with that uses Slack as her gatekeeper. “We’re using Slack, and we’re not a development team,” he said.

“Some of our analysts are from the management and strategy side. The best way to contact one of them is through Slack because she ignores SMS and she reads e-mail at the end of the day. But she’s curated her Slack group so she knows [that] when something shows up there she should read it.”

All those are reasons why Slack now has more than 2 million daily users, 570,000 paid users, and more than 300 employees. Meanwhile, HipChat has 130 employees, and the system has now sent more than 10 billion messages. Add those together and you get a recipe for ChatOps to continue growing as an important new tool for the enterprise worker.