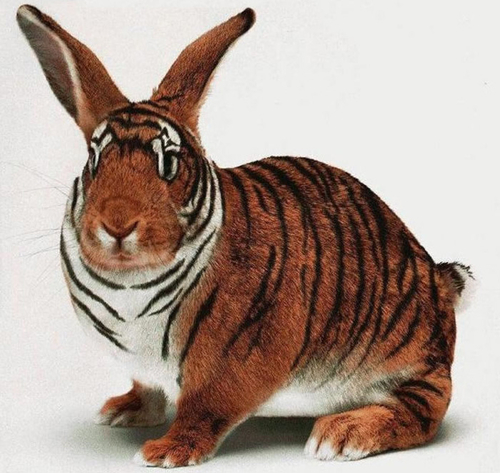 In nature, new threats sometimes arise to threaten the survival of a particular species. Occasionally, the threatened population will include a minority that has a genetic mutation that, while generally detrimental, coincidentally provides a defense to the new threat. For example, a mutation that prevents an animal from properly absorbing certain nutrients may also prevent it from absorbing a new poison.

Soon, the genetically normal are dying off, while the mutants survive—even though they still suffer from the mutation’s harmful effects. Science calls this natural selection.

The patent system just witnessed an instance of “legal” natural selection. This selection was triggered by a perceived threat to American innovation: patents on computer software. Some believe that software patents actually discourage innovation. Others think they encourage innovation, but not enough to make them worth the overall cost of litigation involving those patents. And some in the tech industry probably believe they have enough market power that they no longer need patents, and are better off if their competitors cannot get them.

Rightly or wrongly, these voices against software patents have become a cacophony. Courts listen to public opinion—don’t let anyone fool you into believing differently. So, when the public became concerned about the software-patent “threat,” so did courts, including the U.S. Supreme Court.

In response, the Supreme Court searched through its old cases—the DNA of our common-law legal system—seeking a solution to the software-patent “threat.” And it found one: a nearly forgotten line of cases—a mutated string of patent DNA—interpreting patent subject-matter eligibility (that is, whether a particular innovation can even be considered for patent protection).

This mutated strain of cases harks back to a Supreme Court case decided in 1948 that had nothing to do with computer software: Funk Brothers v. Kalo. A fundamental tenet of patent law has long been that laws of nature (e.g., E=MC2) cannot be patented. Funk Brothers pushed that much further, saying that a newly discovered law of nature cannot even be the basis for patenting a practical application of that law to solve a real-world problem. Thirty years later, the Supreme Court applied this reasoning to a software-related patent in Parker v. Flook.

Unfortunately, like genetic mutations, Funk Brothers and Flook were founded on an error. The Supreme Court based Funk Brothers on a fundamental misunderstanding of a 100-year-old British case. But the law remains the law, even if founded on error.

The Supreme Court seemed to quickly recognize the danger of Flook and abandoned its logic a few years later in Diamond v. Diehr. However, the Supreme Court shares a trait in common with much of humanity: It hates to admit when it’s wrong. So, instead of overruling Flook, the Supreme Court pretended its new decision was consistent with Flook. So while it appeared the mutated line of cases was dead, it was merely dormant. A generation later, this would have dire consequences for software patents.

Beginning in the early 2000s, many high-tech companies began claiming that they were threatened by inferior patents directed at methods of doing business over the Internet. Not satisfied with a 2010 Supreme Court decision (Bilski v. Kappos) limiting business-method patents, these voices began crying out that all software patents threaten American innovation.

The Supreme Court again responded in 2014 in Alice v. CLS Bank, which revived the decades-old holdings in Funk Brothers and Flook. Alice built on longstanding law that abstract ideas by themselves are not patentable. Courts have treated the term “abstract idea” as shorthand for the general goal or purpose of the invention.

Alice held that a claim involving an abstract idea can never be patented unless it involves an “inventive concept” (e.g. unconventional computer elements) over and above the abstract idea itself. In other words, no matter how novel the goal or purpose of a software innovation, it cannot be patented unless it is implemented in a way that improves the computer’s performance.

Intangible assets, including intellectual property, constitute 80% of the S&P 500’s market value, up from just 20% in three decades. For Microsoft, intangible assets represent 95% of its value. Apple is the most valuable company in history. Since Alice, district courts have invalidated most software patents facing subject-matter eligibility challenges. How will the marketplace value companies whose real worth is tied up in computer-implemented innovations? 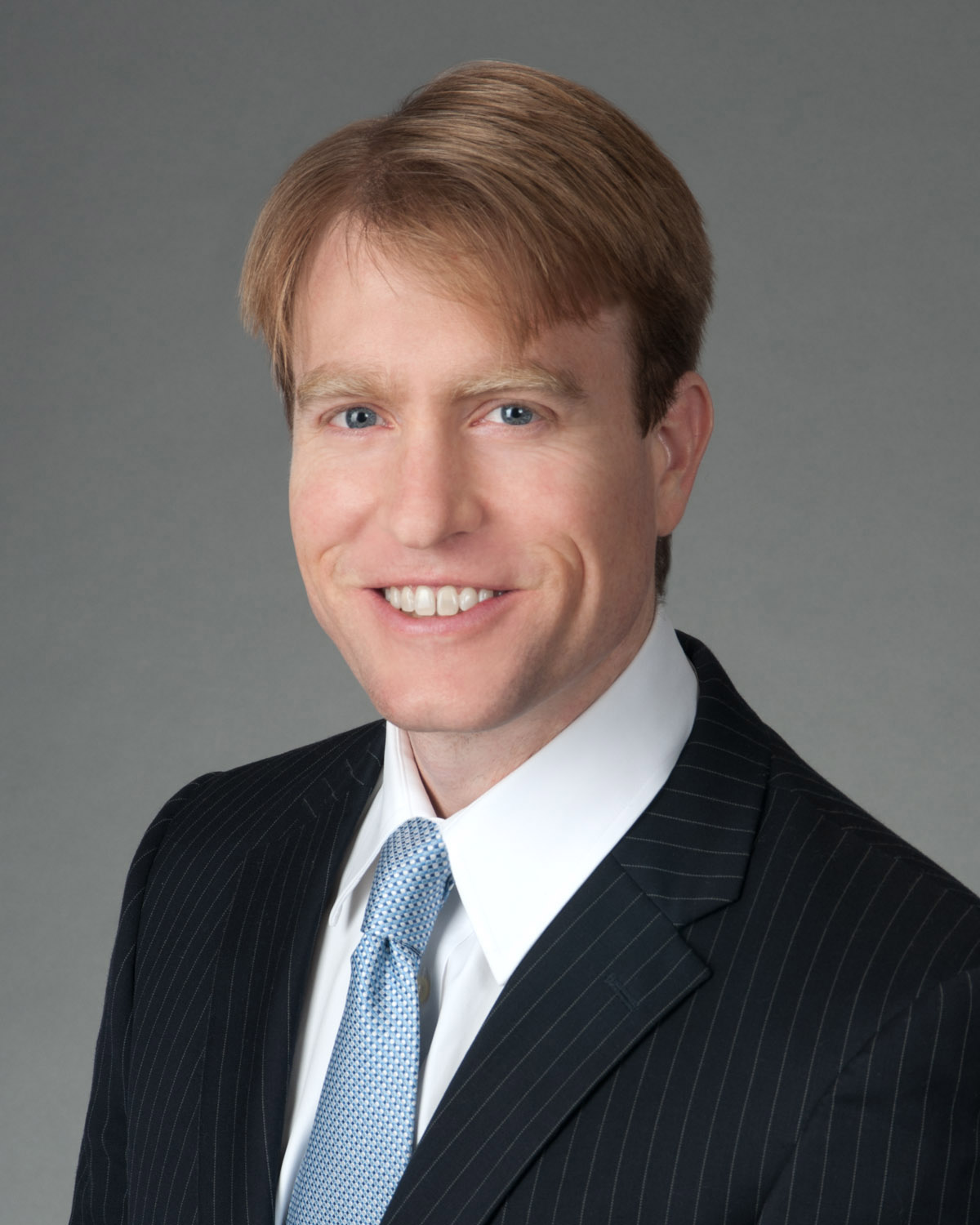 View all posts by Cortney Alexander