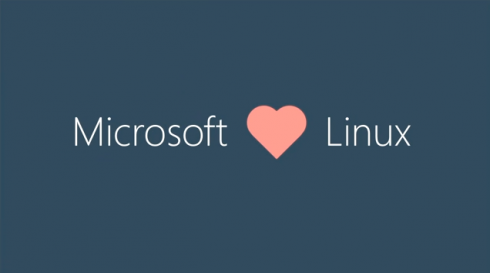 In an effort to help shield the Linux community from patent trolls targeting open-source technologies, Microsoft has joined the Open Invention Network (OIN), an organization that amasses patents and provides legal and licensing support for Linux and other open-source projects.

With its joining of the OIN, Microsoft has provided 60,000 of its software patents to the organization, allowing the organization to manage licensing them to the open-source community, avoiding the risk of mistaken patent violations.

The OIN was founded in 2005 and licenses to approximately 2,650 companies all over the world.

“In the years before the founding of OIN, many open source licenses explicitly covered only copyright interests and were silent about patents,” Microsoft corporate vice president and deputy general counsel Erich Andersen wrote in the announcement. “OIN was designed to address this concern by creating a voluntary system of patent cross-licenses between member companies covering Linux System technologies. OIN has also been active in acquiring patents at times to help defend the community and to provide education and advice about the intersection of open source and intellectual property.”

Andersen explained that this move is in-line with Microsoft’s evolving relationship with Linux and the open-source community at large.

“At Microsoft, we take it as a given that developers do not want a binary choice between Windows vs. Linux, or .NET vs Java – they want cloud platforms to support all technologies,” Andersen wrote. “They want to deploy technologies at the edge – on any device – that meet customer needs. We also learned that collaborative development through the open source process can accelerate innovation.”