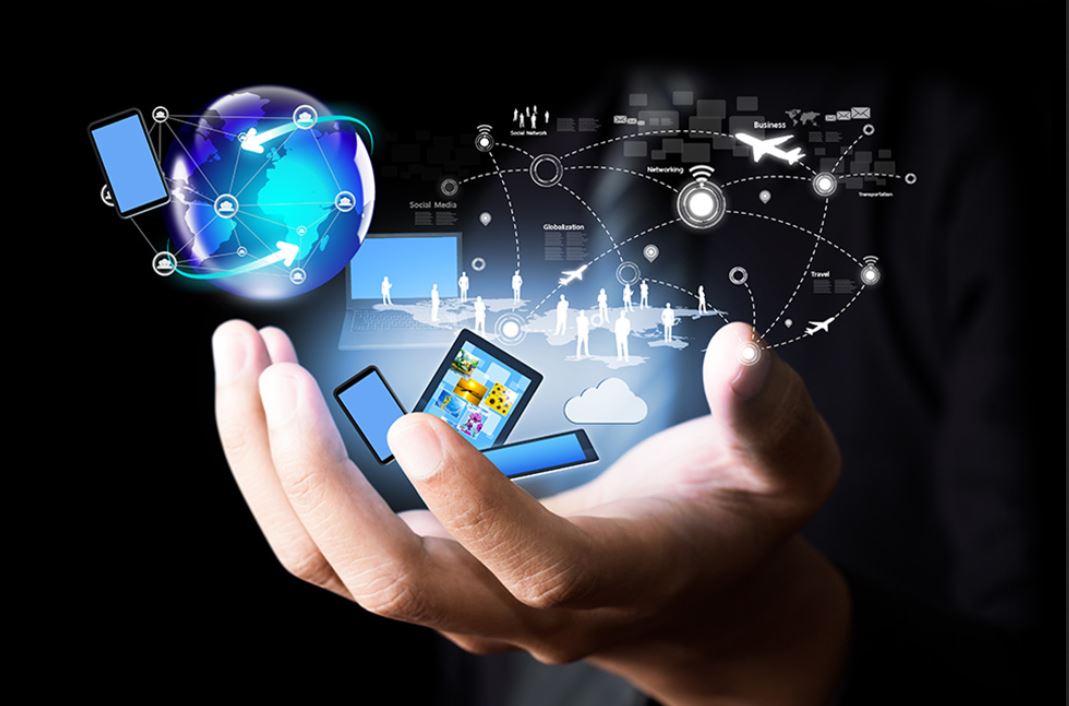 In order to create one common road map directed toward creating a single and open, connected Internet of Things ecosystem, AllSeen Alliance and the Open Connectivity Foundation (OCF) will merge under the OCF name and bylaws.

Also, current devices running AllJoyn or IoTivity solutions will be interoperable and backward-compatible.

From an administrative benefit, there is a huge reduction in overhead and increasing mass of membership by having one group instead of two, said Mike Richmond, executive director of OCF. But, from a market standpoint, it allows both groups to work on a common road map, even as they bridge products through software.

The merger will also benefit the ecosystem, since it will create more clarity and less incompatibility between devices, said Danny Lousberg, chairman of AllSeen Alliance.

As one group, OCF and AllSeen Alliance can work together to create better experiences for both end users and developers. The group can also work on solving current IoT challenges, including finding a way so that consumers don’t have to worry about bridging all their devices.

“I think the biggest challenge is being able to just buy a device from any brand, and plug it in and have the assurance that it’s going to work with your other smart devices,” said Lousberg.

Another challenge IoT companies run into is “going slow” despite the market pressure, said Richmond. He said sometimes, when organizations get into the frenzy of market competition, they forget that product development is “not a sprint, it’s a marathon.”

Companies need to avoid making ill-considered decisions to ship products that show a lack of planning and good architecture, in both IoT and similar markets, said Richmond.

The merger will leverage the offerings of each organization, including AllSeen Alliance’s global membership and technology, as well as its AllJoyn-enabled products. The AllJoyn framework is set to release version 16.10, which will include improvements in the development platform and security framework.

After this release, with the addition of bug fixes and maintenance, Lousberg said that AllSeen Alliance’s focus will shift toward the “best of both” solution, which brings in the OCF membership roster, formal IoT standards, and expertise on cloud-native architecture within the IoTivity framework.

“We are eager to release all this, [but] I do think the focus will be shifted toward the best of both solution,” said Lousberg. “Converging the road maps is incredibly important. Bridges do work and they do provide a solution, but ideally we can get away from that.”