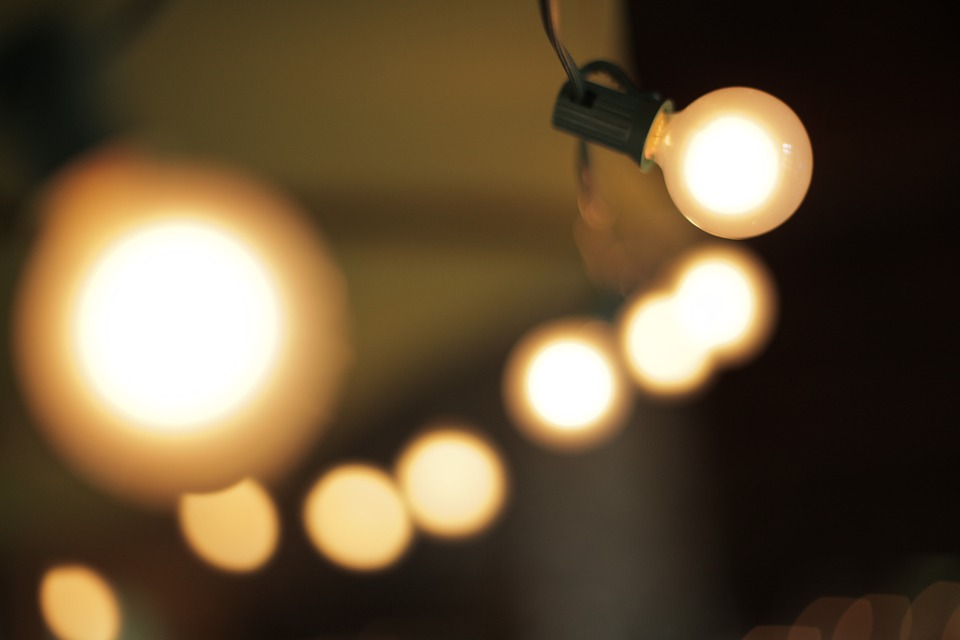 The Internet of Things is bringing connectivity beyond smartphones and tablets. But for all things to be connected, there must be a standard for making those connections. Without one true standard, of course, that means each device would have to be able to support multiple ways to connect—and this, of course, is neither efficient nor even practical.

Mike Richmond, a 40-year computer industry veteran (mostly with Intel), heads up the Open Connectivity Foundation. That group is working on middleware standards for connecting devices, and it sponsors an open-source reference implementation called IoTivity that is hosted by the Linux Foundation.

“The Internet of Things reminds me of the early days of networking in the 1980s,” Richmond said. “There is lots of chaos and potential.”

In the Internet of Things, you start with the radio, or wire. That doesn’t concern the OCF, Richmond said. “We don’t care if you’re WiFi or ZigBee. We’re agnostic to the radio.”

The group is also not setting policy about or writing specifications for applications. What they’re doing is middleware. “It’s about connections between devices and describing them in device models,” Richmond explained.

“If you think about interoperability, bridging physical networks is fairly easy. There’s not a lot of policy in a bridge. You send a packet from one end to another. But if you go up a layer, you need standards. I might describe, for instance, one way, and you might describe it another way. That’s where the complexity comes in.”

Richmond described the project’s architecture as RESTful, using JSON for device model descriptions that are encoded as binaries over the wire. “All nodes in our architecture are equal; it’s peer-to-peer,” he said.

Richmond further noted that the approach the OCF is taking to its work is “cloud-native,” in that it’s based on stateless integrations. The idea is to create microservices to get from one end to the other. “It’s a better way to scale,” he said, “as smart homes become smart cities, so to speak.”

The microservices and container architecture is “the most exciting development in software in 20 years,” Richmond said, noting that it’s the way of the future. (That is, unless you’re Facebook and Google, which already are there.) For the rest of the industry, he said, it’s more like, “I’ll have what they’re having.”

It’s that very software architecture, though, that Richmond said will facilitate IoT. “If we’re going to realize the vision, we need to position ourselves for it,” he said.

The OCF, though, is not the only industry consortium working on this connectivity issue. The AllSeen Alliance has its open-source project, AllJoyn, a framework for peer-to-peer connectivity over the cloud. Though both have the same goal, there are differences in IP, architecture and structure that keep them working separately, Richmond said.

“OCF has taken a classic standards approach,” said Philip DesAutels, senior director of IoT at the Linux Foundation and at the AllSeen Alliance. “We are a classic open-source software project. That’s the fundamental difference. Not the mission, not the technology…that’s largely similar.” So, he added, when organizations look to which effort they will back, the question is, do they value the open-source model and what that enables and creates? Or are they more comfortable in a standards-based world and favor that approach?

AllJoyn is in almost 300 million real products in the world, DesAutels said. “It lives in Surfaces, Xboxes, LG TVs, different WiFi routers… A year and a half ago, we were in 20,000 products, and we’re rapidly heading to the billion number. We’re in a lot of developer tools—specifically I’ll call out Visual Studio. There’s an AllJoyn Studio plug-in for Visual Studio. Because AllJoyn is in there, you can take an AllJoyn product you’ve never seen before, clop it on your desk, open up Visual Studio and AllJoyn, and say, ‘Find that TV,’ like we used to do with Web services. And you can create 80% of the code you need to interact with that TV, minus the business logic.

“We do want there to be a standard way, but I say that with a lowercase ‘s’. I want to be able to go to Staples or Lowe’s, buy a bunch of stuff, download some software and make them work together,” DesAutels continued. “I want to buy a light switch, tape it to the wall, and have it discover my bulbs, without caring about whose light bulbs or switches they are.”