At DevOps Enterprise Summit, automation is the key 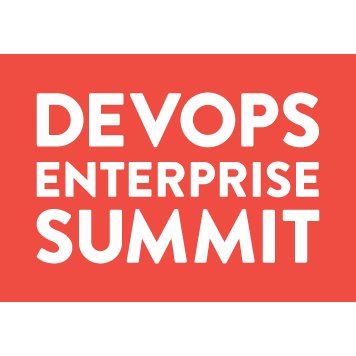 Automation—of networking, provisioning, management and data—is top of mind for attendees, speakers and vendors at the DevOps Enterprise Summit in San Francisco this week.

For Yariv Tabac, CEO and cofounder of DBMaestro, the road to automation also includes the database. While databases traditionally have been treated like sacred objects with their own specialized monks and nuns, DBMaestro automates the mundane life-cycle tasks associated with building and publishing software.

“We are providing a source control to the database, which is on the database, not copied,” said Tabac. “We are integrating it to the task-based ticketing systems like JIRA. We start to accumulate all the changes the developers are doing and save it in our repository or the organization’s repository. When you’re looking at the database, there is one single source of truth because the version control and the database are always synced.”

Tabac went on to explain that automation at the data layer is essential to moving faster in development. He talked about release automation capabilities in DBMaestro. “We have scripts of all the development environments, and we merge them and generate them. We are using three-way comparison analysis,” he said.

Automating the database is just one aspect of the overall automation puzzle, but it is a piece that is often left alone in favor of automated builds and deployment of the application as a whole. Tabac said that automating the database and its various tasks can speed up deployments and help track changes when they happen to stored procedures.

Elsewhere at the show, automation is a major part of the story when it comes to provisioning and deploying software. Talks from Chef and Puppeteer engineers, as well as those from Red Hat’s Ansible, were well attended by the crowd that came from around the world.

Stepping down one layer in the stack, another topic at the show was OpenStack: specifically the increasing need for OpenStack to operate as a hybrid cloud, bridging the deployment gap between enterprise systems and popular clouds from Amazon and Microsoft.

Sirish Raghuram, CEO of Platform9, said that customers are increasingly interested in automation tools that can help with that hybridization of internal enterprise clouds.

While DevOps still has an array of meanings, the automation aspects of the movement and practice were of top priority for many attendees.

“The conversation we have most often as an organization is somewhere in the life cycle of continuous integration,” said Raghuram. “They tend to have two or three common problems with that: One is how do I automate my test process, and two is how do I automate that with the ability to provision and automate infrastructure.”