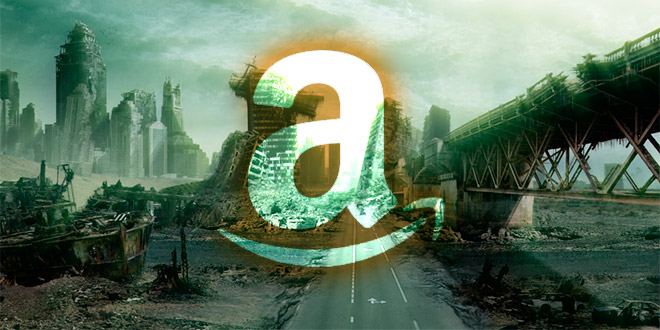 Were you Left Behind? Did your company experience some Fallout? Are a Boy and His Dog all that’s left in your IT department this morning because all your admins were up until 2 a.m. every day this weekend rebooting Amazon images?

You were not alone. This weekend, Amazon pushed all of its users through the first of a series of cloud reboots caused by a serious flaw in Xen Server. The flaw still is not publicly disclosed, but that’s probably the only reason that this was able to be a planned apocalypse, and not an unexpected one.

(Related: Another warning about the future)

I watched in horror this weekend as some friends made their way through the process. It’s not super hard to reboot your Amazon instances, but if your company is not a cloud-native company, it can be a laborious process. Some firms throw away Amazon instances like trash, but others only have two or three machines up there, cranking away 24×7, never expecting to reboot.

But this weekend, and supposedly next weekend too, everything has to start over. Essentially, you’re going to be clear-cutting your Amazon instances. Good luck to everyone out there, and when this Xen bug is finally disclosed, remember that your internal Xen systems will likely need to be patched too.