Facebook’s back-end technology stack announced the Parse PHP SDK in a blog post explaining why the SDK will make Parse easier to access for developers.

“Until now, if you wanted to access Parse from PHP, the REST API was the only option,” wrote Parse developer Fosco Marotto. “A few Parse API wrapper libraries have been released by third parties on GitHub. While we think this is awesome, many developers requested better PHP support, and we decided to build a first-party SDK.”

More information on the Parse PHP SDK can be found here.

The system, MonsterMind, would allow the NSA to instantly and autonomously identify and stop a threat through algorithms that will be able to differentiate normal network traffic versus malicious traffic. Snowden said that to do this, it would require the NSA to collect and look at all network traffic flows, which is a constitutional concern.

“That means violating the Fourth Amendment, seizing private communications without a warrant, without probable cause or even a suspicion of wrongdoing. For everyone, all the time,” said Snowden.

CoreOS acquires Quay.io to launch private Docker repository
The CoreOS open-source operating system has acquired Quay.io and is launching the CoreOS Enterprise Registry based on its technology.

Quay.io, the first privately hosted Docker registry, provides CoreOS with the ability to host its own private Docker repository for customers, rather than using Docker’s public repository. According to CoreOS CEO Alex Polvi, the CoreOS Enterprise Registry will maintain the same functionality of Docker, including a rich UI, access controls and collaboration tools, comparing the registry to GitHub Enterprise. 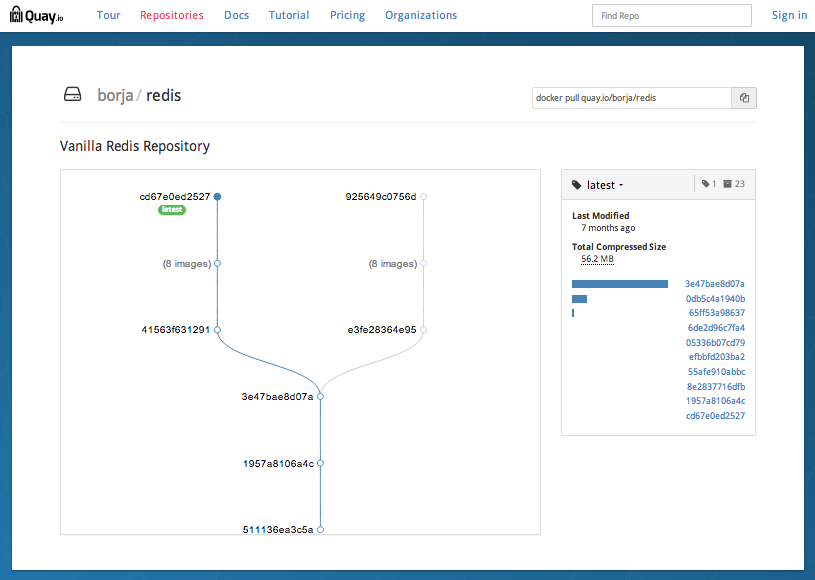 More information about the acquisition is available on Polvi’s blog.

Amazon announces Live App Testing
Amazon is launching a new tool for mobile developers that will allow them to quickly distribute apps in the Amazon Appstore to a set a testers before going live. Live App Testing allows developers to create a version of their app to be distributed to select testers of their choice.

“The testers will be able to sample the full suite of Amazon services—including in-app purchasing—against our production environment, so you can make ensure your app is working as expected,” according to the company’s developer console. “This allows you to gather feedback, improve quality, increase stability and optimize the experience before you push your app live for all customers to download.”