How developers can successfully launch Android apps on Google Play 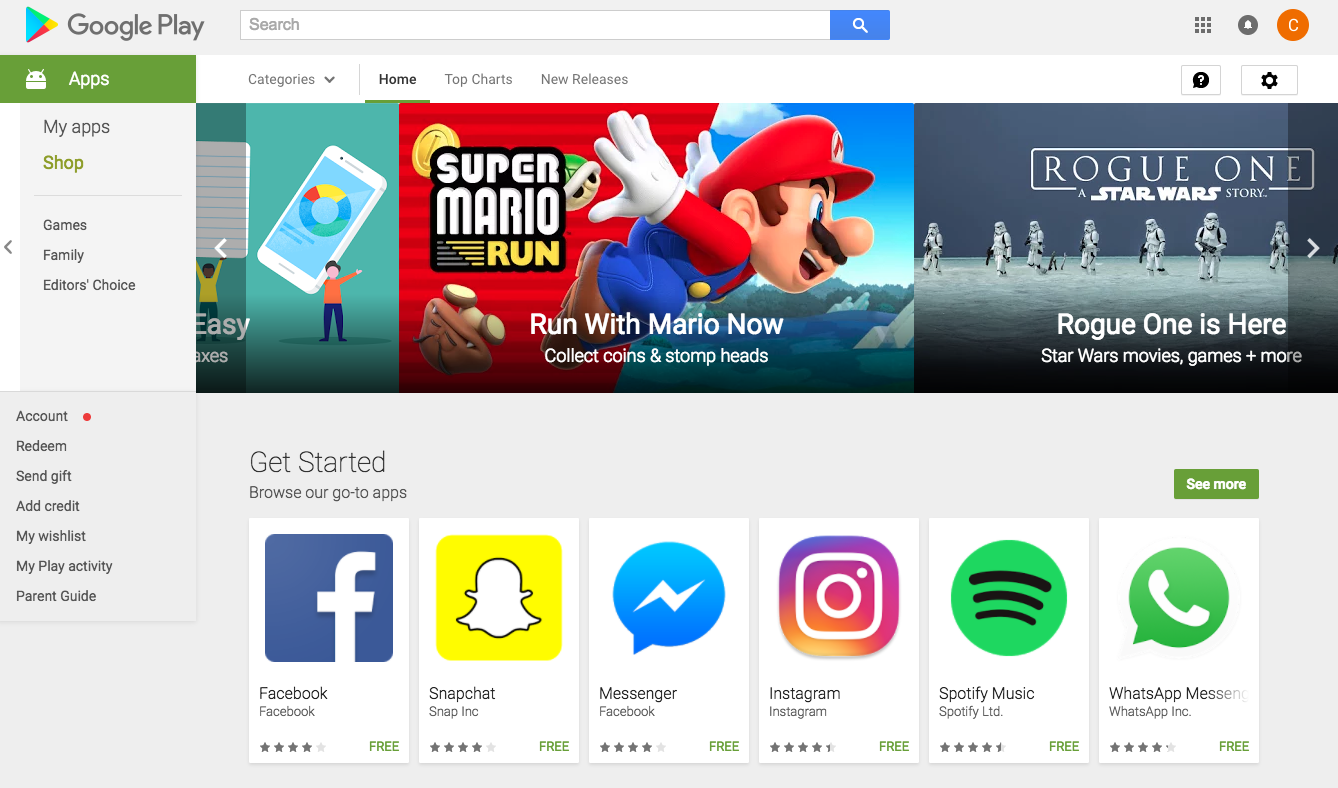 With the thousands of applications available in Google’s app store, it can be hard for a developer to stand out from the crowd. To help, Google has released five best practices developers can use to build and deploy a successful application in the Google Play store. The practices from come a developer panel the company held at its Game Developers Conference last month. Tips were shared by gaming partners such as Electronics Arts, Hutch Games, Nix Hydra, Space Ape Games and Omnidrone.

The best practices are:

In addition, the company also released 5 tips for building communities, engagement and awareness on mobile solutions. The tips include: be authentic, start small, play match-maker, seek feedback and build for the long-term. More information is available here.