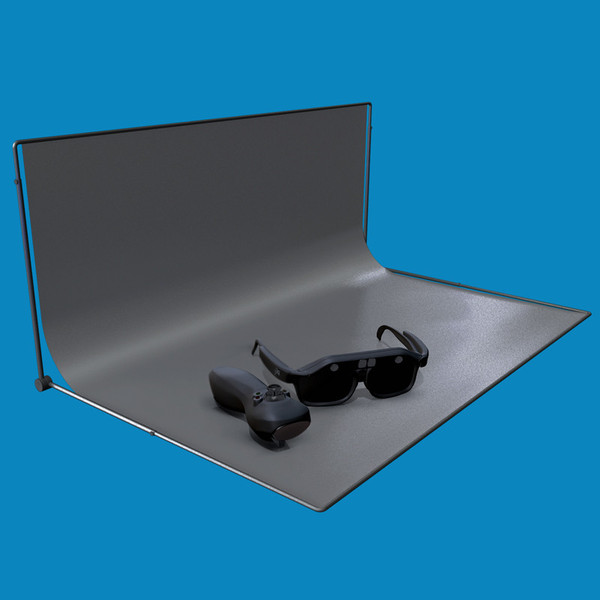 It has been a little more than a year since castAR raised US$1 million on Kickstarter for its augmented reality glasses, and now the company is finally ready to start shipping its first pair.

The glasses will be shipped to early castAR backers. In addition, Technical Illusions, the company that developed castAR, will be in touch with backers with instructions on how to access its developer’s forum and how to download the castARK SDK.

The IDE has been in beta since it was announced at Google I/O in 2013, progressing over time from its 0.10 release to a 0.8.14 build. Updates in 1.0 RC include a new logo in the splash screen and graphics, updated settings directories from AndroidStudioBeta to AndroidStudio, and an under-construction local Maven repository containing the Android Gradle plug-in and its dependencies.

The list of updates and enhancements to the framework and UI library includes changes to word order, labeling, dropdown elements, buttons, checkboxes, forms, a dimmer, grids and more.

The full release notes can be found on GitHub.

“The Internet of Things is in its infancy—and until now adding these capabilities to devices has meant having the resources to build out robust back ends and mobile applications,” said Ryo Koyama, founder and CEO of Weaved. “The Raspberry Pi community has a great history of innovation, and we’re excited to bring drop-in IoT capability to their tool box.”

The kit will include software that runs on Raspberry Pi, an iOS app, and Web connection and notification services for Raspberry Pi users.