From the Editors: Android developers all revved up and nowhere to code

From the Editors
Published: April 3rd, 2015
- SD Times Editorial Board 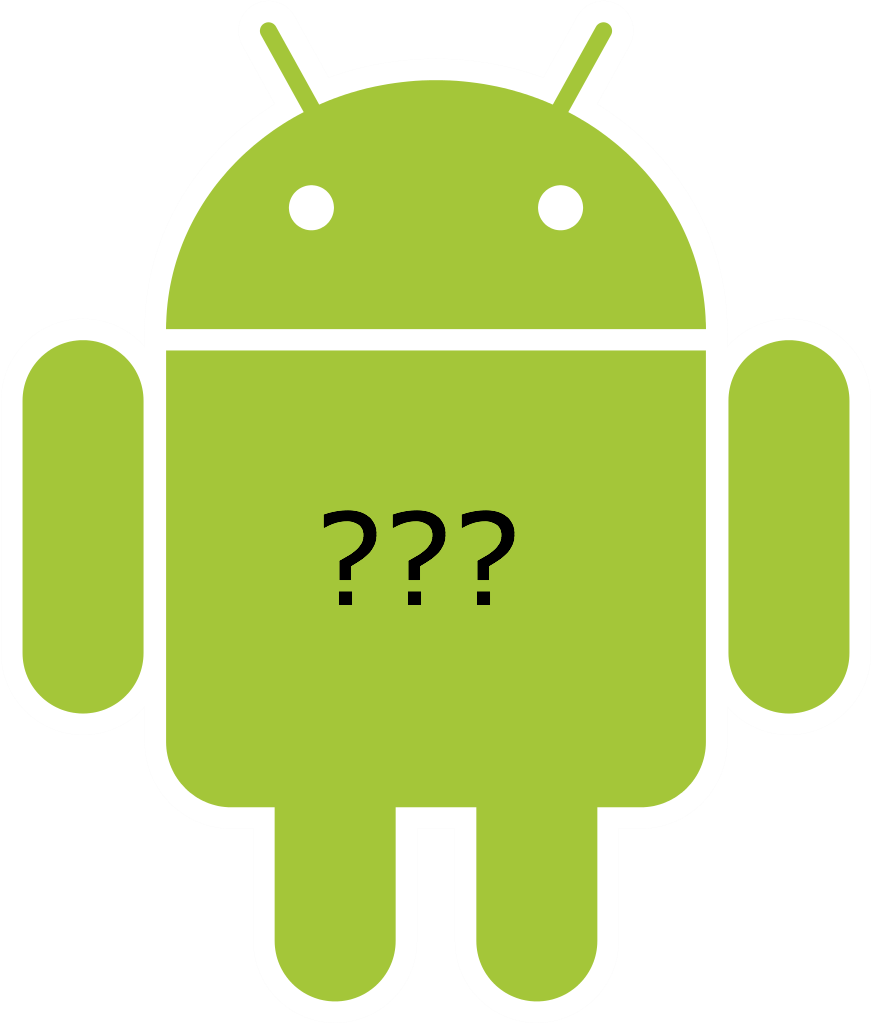 Android offers more active users, exciting features and platform opportunities today than ever before, but app developers have never been more lost.

Within the existing smartphone and tablet market, the OS landscape is fragmented between every Android version from Gingerbread to Lollipop, which currently holds little more than 3% of the pie. Now Google is pushing the OS to wearables, cars, TVs and the like with Android Wear, Auto and TV, stretching an OS beset by discordance too thin over a swath of unproven platforms.

(Related: Why Android’s growth is a pain in the app for developers)

The consistent yearly release cycles of iOS and Windows Phone have their fair share of issues as well, but the approach prevents entrenched older versions from cannibalizing new ones.

Android developers are encouraged to integrate sleek new features like Material Design into their apps across myriad versions and devices, while Google’s supposedly stable release of Android Studio 1.0 doesn’t even have a working emulator—billed as the hallmark of the official IDE—in which to roll out and test how the functionality affects their applications.

Hardware makers aren’t helping matters. Each year they churn out new devices with additional screen sizes and excess functionality that are largely bells and whistles—trying to differentiate themselves in the market with features like the Samsung Galaxy S5’s Smart Pause. The front camera senses when a user looks away from the screen and automatically pauses a playing video. Nobody needs that.

What many larger Android device manufacturers have failed to realize is the fundamental shift in smartphones from feature-driven to commodity-driven devices. That’s why OEMs like China’s Xiaomi are seizing chunks of international markets with US$50 “dumb phones,” and why the Android One, Google’s own low-cost mobile device, has debuted strongly in South and Southeast Asia.

As for how developers can solve their version and platform dilemmas…at the moment there really aren’t any good options. Through free enterprise the market should work out today’s fragmentation and device oversaturation on its own, with these worldwide markets serving as the trenches. But in the meantime, native Android application development is in limbo.

Developers may be better off writing HTML5 apps.