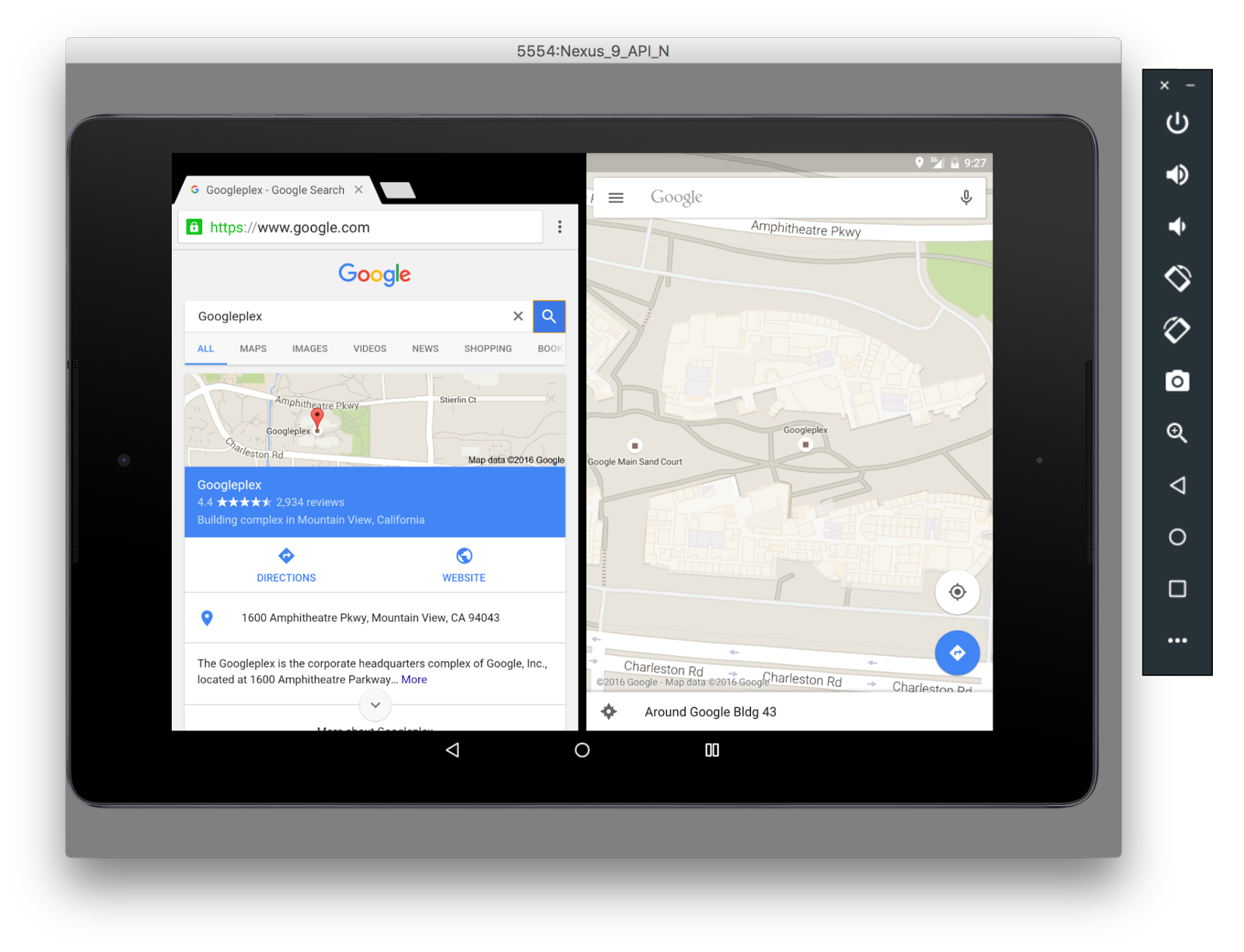 Android developers looking to test Google’s upcoming operating system can now do so through Android Studio. Google announced an update to its integrated development environment with support for the Android N Developer Preview.

With Android Studio 2.1, developers can test and validate their apps on Android N, get access to the latest versions of the operating system and SDK, experiment with new features, and test on the official Android Emulator.

“With the Jack compiler, lambdas, method references, compile-time type annotations, intersection types and type inference are available on all versions of the Android platform,” wrote Jamal Eason, product manager for Android, in a blog post. “Default and static methods and repeatable annotations are available on Android N and higher.”

“Getting started with development is as easy generating a new project or updating a few settings in your existing project,” Eason wrote. “Once you are ready to test, you can create a fresh Android Virtual Device and run your app on the N Developer Preview using the new Android Emulator.”