Guest View: Why your next app build doesn’t need to be iOS or Android 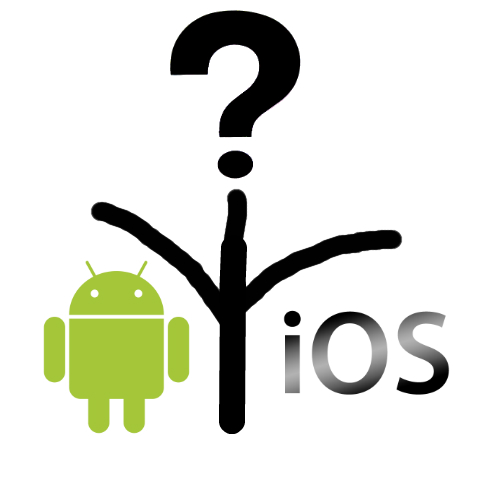 The Internet of Things (IoT) is delivering new screens and new showcases for quality apps beyond the traditional mobile ecosystem, opening the door to new app development revenue streams. This evolution has brought with it a burgeoning app economy that expands beyond the OS duopoly the mobile world is accustomed to.

But what is the value of wading into the unknown OS waters?

We all have to be ready to catch the next big wave if we want to take full advantage of new opportunities, and it starts with understanding the growing potential for developers across wearables and other connected devices.

Success in the connected device ecosystem—including wearables, TVs and other appliances—requires exploring operating systems that cater to developer needs while reaching new markets and users.

We all know the development of new gadgets and devices moves quickly. One day, you’re buying the latest and greatest smartwatch on the market, and the next day a new one with even more bells and whistles is released. None of us has a crystal ball that can predict exactly when new devices will be released, what operating systems they’ll use and which will be most popular. After all, that’s the thing about widespread adoption: By the time it’s under way, most developers have missed first-mover advantage.

Right now is an exciting and active time for the connected device ecosystem, with new devices and profiles appearing at a staggering rate. So while it may be easier to stick to incumbent platform development, investing in platforms that could be applied across multiple device types can provide greater reach and larger audiences. There are a few open-source platforms like Tizen, Sailfish, Ubuntu and Firefox OS that are based on a common set of code developed by a large community, allowing and encouraging developers to build apps that are easily adaptable across devices.

With so many OEMs in competition to see who can provide the most value and innovation with each new device, consumers have tons of options when it comes to buying a new smartwatch, phone or gadget. Ultimately, hardware plays a significant role in the choice consumers make, and while the software is a priority, fully stocked hardware will continue to catch consumer eyes.

That’s why my company Fleksy first considered a move outside of iOS and Android. We wanted to bet on smartwatches, and the ones that seemed to be most popular at the time were in the Samsung Gear line. Since it’s a pretty safe bet that a lot of IoT devices won’t be based on platforms that were originally designed for smartphones, we thought it would be best to get an early start on building a lightweight version of Fleksy for the Gear smartwatches.

By doing this, we expanded the use cases for our app. Prior to the launch of the Gear, Fleksy was another option for a smartphone keyboard, whereas now it’s the first third-party keyboard that was integrated with the Gear watches (and one of the most downloaded apps in the Gear app store). This comes with lots of opportunities to expand our business and increase the reach of our product. You’ll also see apps like Travel Translator and HERE that are available on Tizen because developers recognized that smartwatches offered a great use case for them, while providing an easier road to widespread adaptability across other IoT devices in the future.

Another advantage of being one of the first in a new space or ecosystem is that there’s less noise and clutter there. When dealing with greenfield app ecosystems, developers of all sizes have a better chance to stand out and rise to the top. For new apps just starting out, building for an alternative OS is worth considering, especially if it’s a crowded app market on over-developed platforms. It’s a pretty intuitive concept: If you go into a space that’s less crowded, you’re much more likely to stand out.

If we’ve learned anything from technology over the past several decades, it’s that being ahead of the curve is a positive thing! To ride the wave rather than chase the surf, developers will have to wade out into new opportunities. 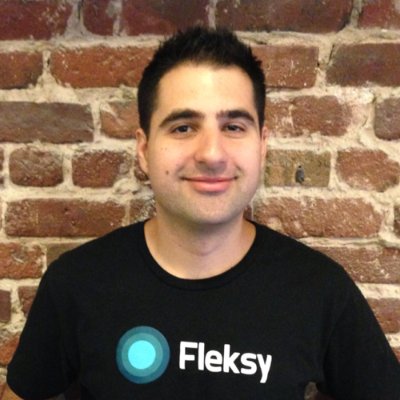 Ioannis Verdelis is cofounder and COO of Fleksy, a smart keyboard app for mobile devices.

View all posts by Ioannis Verdelis