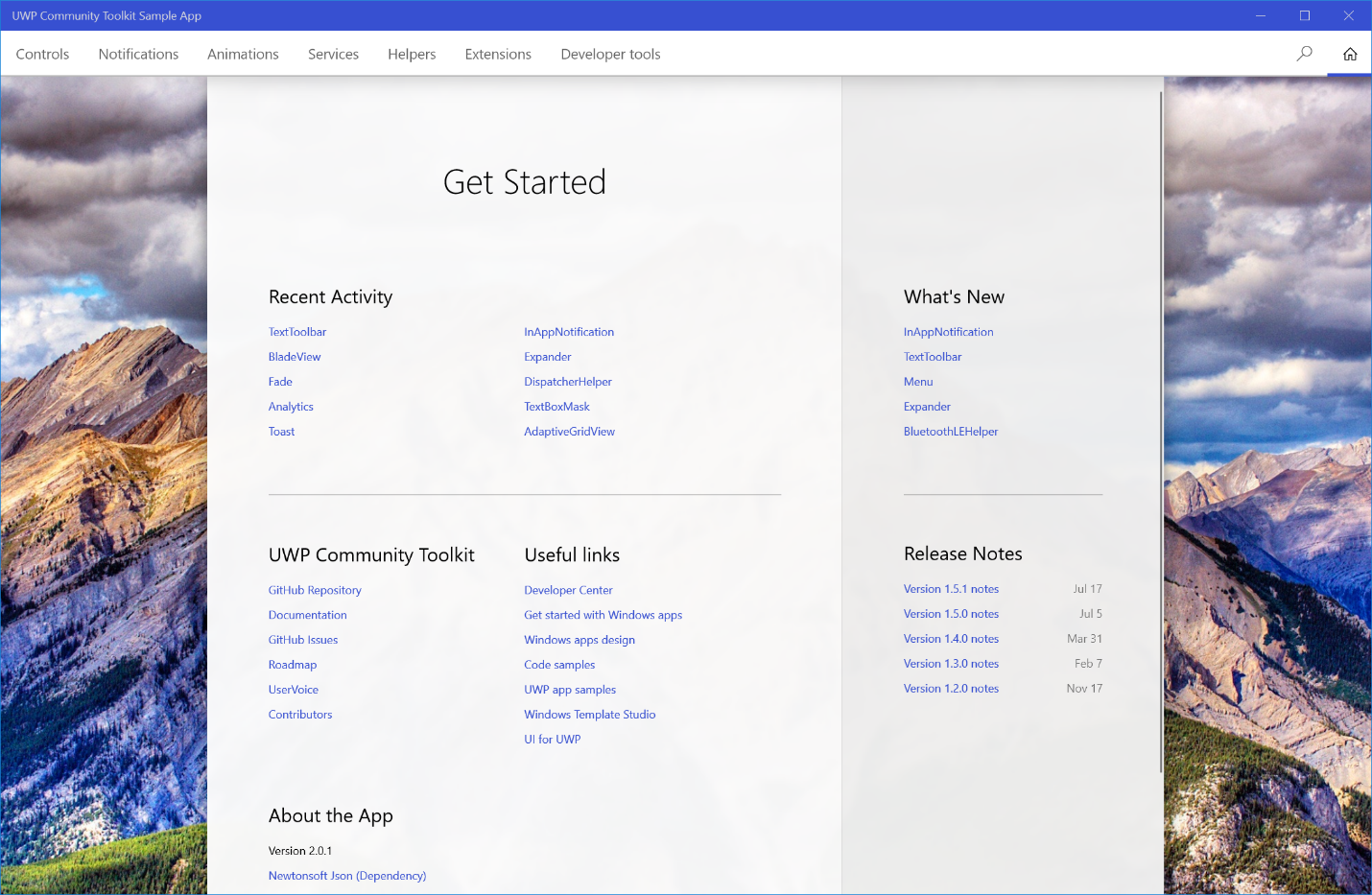 Microsoft announced that its UWP Community Toolkit graduated to version 2.0 and it sets the stage for future releases. Today, there are over 100 contributors to the toolkit, and developers have downloaded the packages over 250,000 times.

Also, according to a Microsoft Windows blog:

“Version 2.0 introduces two new packages: Microsoft.Toolkit and
Microsoft.Toolkit.Serviceswith the commitment to support more cross platform APIs in future releases. These packages are built with .NET Standard and support any platform with .NET Standard 1.4 and above. The Bing Service is the first API to go cross-platform and there is currently work underway to move more services to the new packages.”

XebiaLabs dual-mode DevOps approach supports DevOps users across the enterprise, and it delivers new code-centric features like Environment as Code. This allows teams to “define deployment infrastructure and environments in code, making it easier for Development and Operations to collaborate on configuration management,” according to an announcement from XebiaLabs.

They are designed for applications running on the Amazon’s cloud computing platform that require limited or intermittent boosts in graphical overhead compared to their other cloud GPU offerings like the G3 and G2.

Developers using the bare minimum of increased graphical horsepower with the Elastic GPUs can see as much as an 80 percent cost-reduction compared to the G3 and G2 line.

“Android Oreo includes mitigations for the most common source of security bugs in the kernel. This is especially relevant because 85% of kernel security bugs in Android have been in vendor drivers that tend to get much less scrutiny. These updates make it easier for driver developers to discover common bugs during development, stopping them before they can reach end user devices.”

Details on how the security team is hardening the kernel in Android Oreo can be found here.