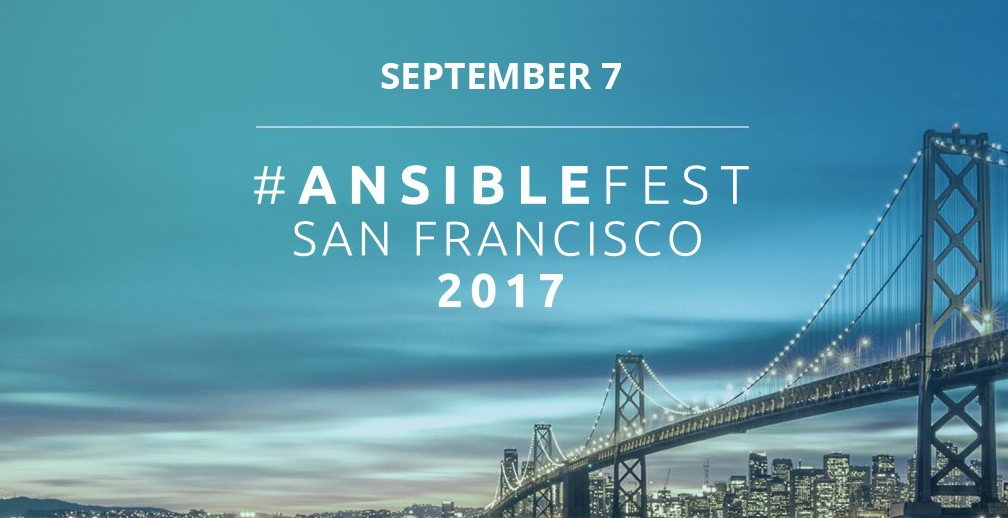 Ansible is quickly becoming one of the world’s most popular open source IT automation technologies, with nearly 3,000 unique contributors and more than 32,000 commits to the upstream Ansible project. At Red Hat’s AnsibleFest in San Franscisco, the company announced several new Ansible innovations aimed at enterprise customers that want to utilize Ansible and continue to adopt automation technology at the enterprise level.

According to Joe Fitzgerald, vice president of management at Red Hat, the company has seen a strong interest in Ansible, especially since enterprise customers are interested in more stable and reliable technologies. And, as “more automation implementations directly impact mission-critical business applications and environments, the requirements for greater security, support and stability become even more important,” said Fitzgerald.

In addition to the new Ansible Engine, Red Hat also announced Red Hat Ansible Tower 3.2, with new and enhanced features that provide teams with updated inventory support, Tower Instance groups, Tower isolated nodes, SCM inventory support, pluggable credentials, and more.  Also, Ansible Tower 3.2 is the first version that is based on the open source AWX project, which is a new open source community project sponsored by Red Hat. It enables users to directly interact and add features or capabilities to drive innovations towards Ansible Tower, according to a Red Hat statement.