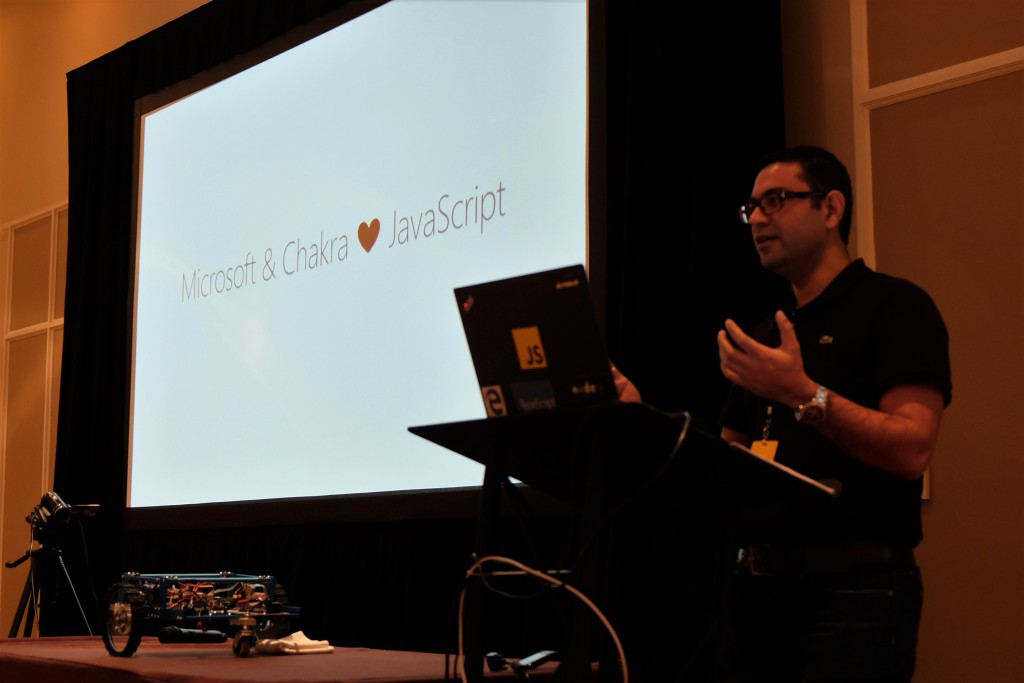 Microsoft is planning on open-sourcing a core component of its Microsoft Edge JavaScript engine. ChakraCore, which is a big part of Chakra, is expected to be open-sourced next month.

“Chakra offers best-in-class JavaScript execution with the broadest set of [ECMAScript 2015] feature coverage and dependable performance, reliability and scalability,” wrote Adalberto Foresti and Gaurav Seth, principal program managers at Microsoft, in a blog post. “We expect ChakraCore to be used wherever these factors are important, ranging from cloud-based services to the Internet of Things and beyond.”

ChakraCore is a self-contained JavaScript virtual machine, and is designed to fit into any application stack. The initial release will be Windows-only, but the company plans to expand the component to other platforms.

New Python releases with major features
The simultaneous availability of both Python 3.5.1 and Python 3.4.4rc1 has been announced by the Python team, bringing improvements over their predecessors. Python 3.4.4rc1 comes with a range of improvements compared to the 3.x series, including bug fixes.

Some of the features for Python 3.4 include a “pathlib” module providing object-oriented file-system paths; improved semantics for object finalization; and a new C API for implementing custom memory allocators. Python 3.5 features includes improved Python zip applications support, additional unpacking generalizations, and support for automatic retries of interrupted system calls. A list of all features can be found here.

AppsDash goes into public beta
AppsDash, a self-hosted application metrics-monitoring solution, has been released into public beta. It was created to provide metrics storage, customizable dashboards, and the ability to alert and notify. AppsDash understands Graphite and StatsD, and can be set up in minutes, its developers said.

It compliments OpsDash, a server and service monitoring solution, both created by RapidLoop. AppsDash will run on modern RHEL and Debian-based 64-bit Linux distros. It also comes with a Web-based UI where developers can create graphs and dashboards from the metrics that have been stored.