Apache Storm has been upgraded to a Top-Level Project 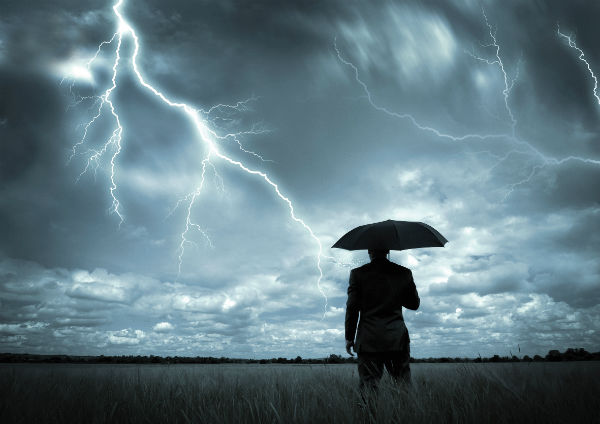 The Apache Storm project has graduated to a Top-Level Project (TLP), according to the Apache Software Foundation.

Storm is an open-source high-performance distributed real-time computation framework for Big Data stream processing. Hadoop clusters and other queuing and database technologies can leverage Storm to process a full range of workloads, from real-time to interactive to batch. The system can be used with any programming language.

The ascension to TLP signifies that the “project’s community and products have been well-governed under the ASF’s meritocratic process and principles,” according to the ASF, and serves as a boon for expanded user adoption. Aside from real-time data processing and analytics, Storm’s scalable, fault-tolerant system can be applied to use cases such as machine learning, continuous computation, distributed remote procedure calls and ETL (Extract, Transform, Load) database functions.

Storm was first created and developed at marketing intelligence company BackType before being acquired by Twitter. Yahoo proposed the project move to Apache in 2012, and Storm entered the Apache Incubator in September 2013. Current active contributors to the Storm community include those from Hortonworks, Twitter’s own Summingbird project, and Yahoo’s real-time data processing integration.

The current release of Storm is incubating at version 0.9.2. More information can be found on the official ASF blog and at the Apache Storm project website.