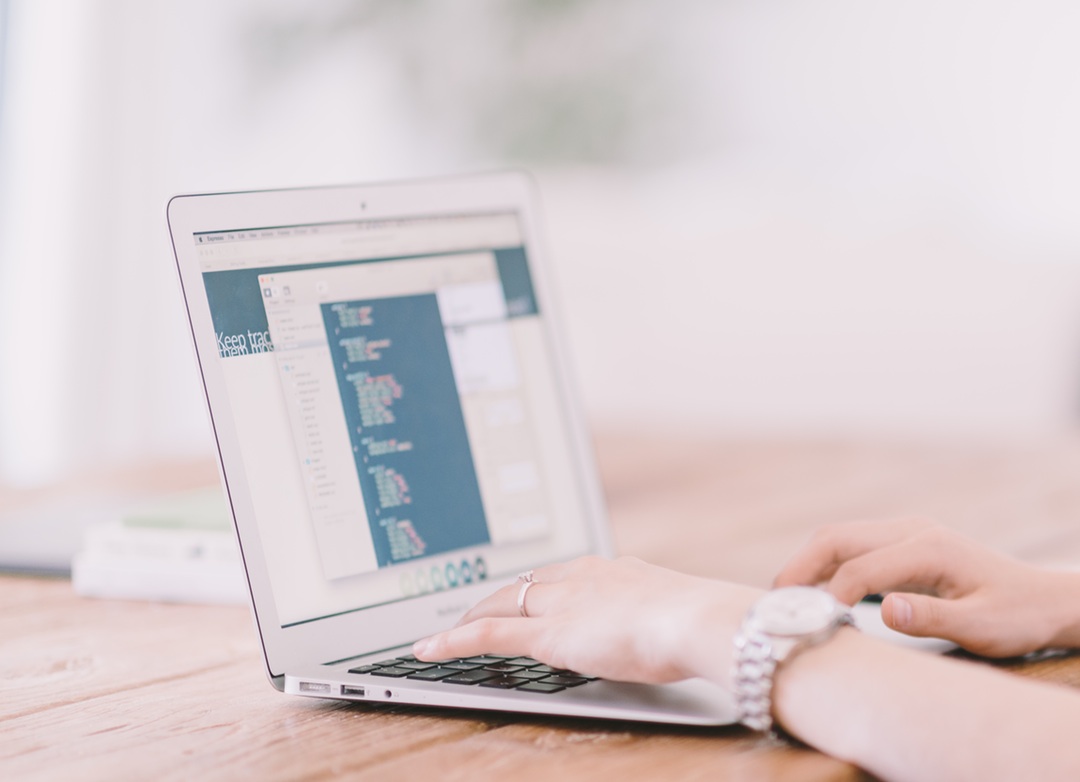 MapR, a converged data platform, and Pluralsight, an online learning platform, both announced new curriculum offerings for developers who want to learn new skills in either Apache Kafka or Java.

MapR is now offering stream processing training on MapR Academy’s free On-Demand Training program. This is designed to teach developers how they can extend their real-time analytics and Internet of Things applications. The free training benefits development and IT operations teams so they can learn about Big Data technologies like Kafka or MapR Streams.

The free curriculum from MapR includes DEV 350: Stream Essentials, a training program for developers who want to understand stream processing. In this course, they will be exposed to core concepts that are taught using real use-case scenarios, according to the course’s website.

The other course on stream processing is called DEV 351: Stream Development. It’s designed to give developers the skills to build simple MapR Streams applications, along with frameworks for building and configuring stream processing applications, according to the website. The free curriculum at MapR Academy also covers Apache Spark, Apache Drill, and other technologies.

For developers looking to write multi-threaded Java apps, a new course available on Pluralsight is an option. Developers will learn the fundamentals and the main problems with concurrent programing on multicore CPU, including race conditions, synchronization, reentrant locks and deadlocks, according to Pluralsight’s course website. Developers will also be introduced to the Java Memory Model as well, which describes the behavior of multithreaded programs.

Those interested in taking the Java patterns course can sign up for a free trial today with Pluralsight.