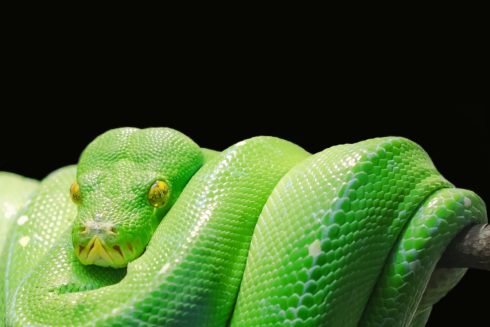 ActiveState announced that it added more than 50,000 package versions covering the most popular Python 2 and 3 packages to its ActiveState platform.

“In order to ensure our customers can automatically build all Python packages, even those that contain C code, we’re designing systems to vet the code and metadata for every package in PyPI. Today’s release is a significant first step toward that goal,” said Jeff Rouse, the vice president of product management at ActiveState.

Developers can automatically build open source language runtimes from source, automatically resolve all dependencies, and then certify it against compliance and security criteria within a few minutes.

Coralogix raises $10 million and enters cybersecurity market
Coralogix, provider of an ML-powered log analytics solution announced that it raised $10 million in a Series A funding round, bringing its total to $16.2 million.

“This new capital will help complete our vision to empower DevOps to control operations and security data from collection through to insights and decisions — with the ultimate goal to make raw log data obsolete,” said Ariel Assaraf, the CEO and co-founder of Coralogix.

The company also announced that it is officially entering the cybersecurity market with the launch of an integrated security information and event management solution (SIEM) and intrusion detection system (IDS) designed for DevOps teams.

ABT Wallet 2.0 now includes a new user-experience for managing accounts and digital properties, easier connectivity and interaction with applications, services and connections and a streamlined way to check activities and transactions.

The full list of details on the new release are available here.