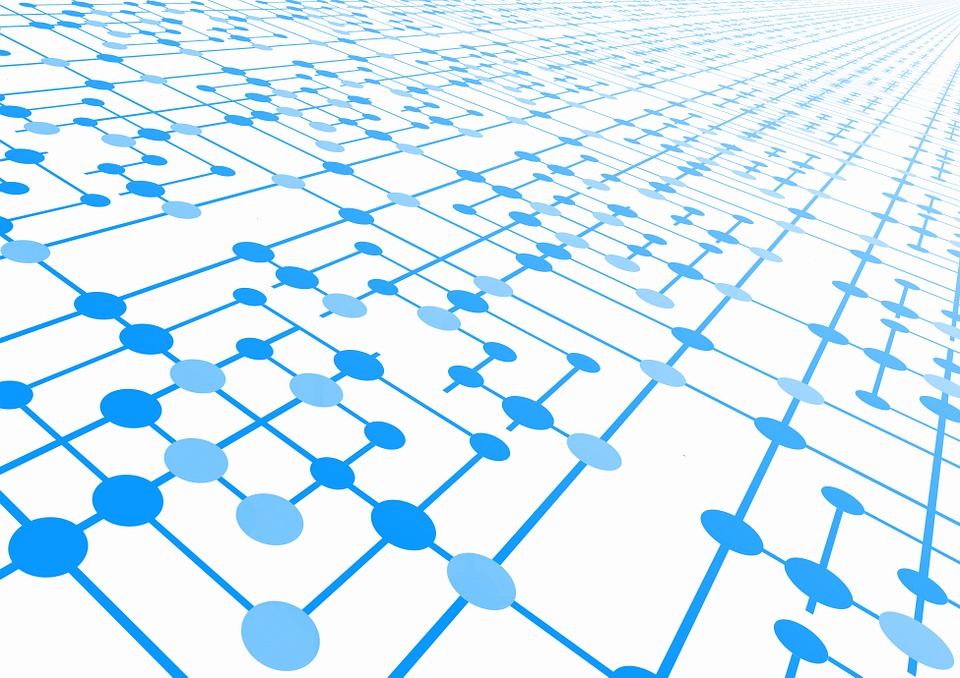 There is an overabundance of devices entering the market. With these devices comes the challenge of getting them all to talk to one another, and with purpose. The Internet of Things creates a bigger challenge for developers, who need to bridge the gap between the devices themselves and the analytics of data centers.

To address some of these IoT challenges that developers are facing, VMware launched Liota (Little IoT Agent), a vendor-neutral open-source software development kit for building secure IoT gateway data and control orchestration applications. This will allow developers to gather data from attached devices and transfer it to other data-center components.

According to VMware’s CIO Bask Iyer, gateways are an integral part of IoT infrastructure because they bridge that gap between the physical devices and the analytics and management components of data centers. With Liota, enterprises can manage multiple gateway vendors within their IoT infrastructures, he said.

Liota supports an application in receiving control signals from the data center’s components, and the SDK provides libraries so developers can create applications that connect data to gateways and the cloud.

According to Iyer, VMware has already begun testing Liota with many solutions from both VMware and the community, like VMware AirWatch, VMware vRealize Operations Manager, and the open-source tool Graphite.

Several layers make up Liota, including a “Things” layer, which allows developers to create representative objects in Liota for devices that will be connected to the gateway. The Data Center Component of Liota is what provides the flexibility to developers for choosing the data-center components they need, using a Liota API. This layer allows developers to build custom solutions.

Liota also helps companies who want to focus on their app innovation because developers can work across multiple gateway platforms. Liota is available for developers for free now, and it works with any gateway or operating system that supports Python.

Top 5 trending projects on GitHub this week
#1. Free Code Camp: Oh yeah! This GitHub project is back at it with the No. 1 spot for the week.

#2. 500 Lines: Source for the book “500 Lines or Less,” the fourth in the Architecture of Open Source Application series.

#3. HEAD: A list of everything that could go in the <head> of your document.

#5. Algorithm Visualizer: Exactly what it says, this is an algorithm visualizer.