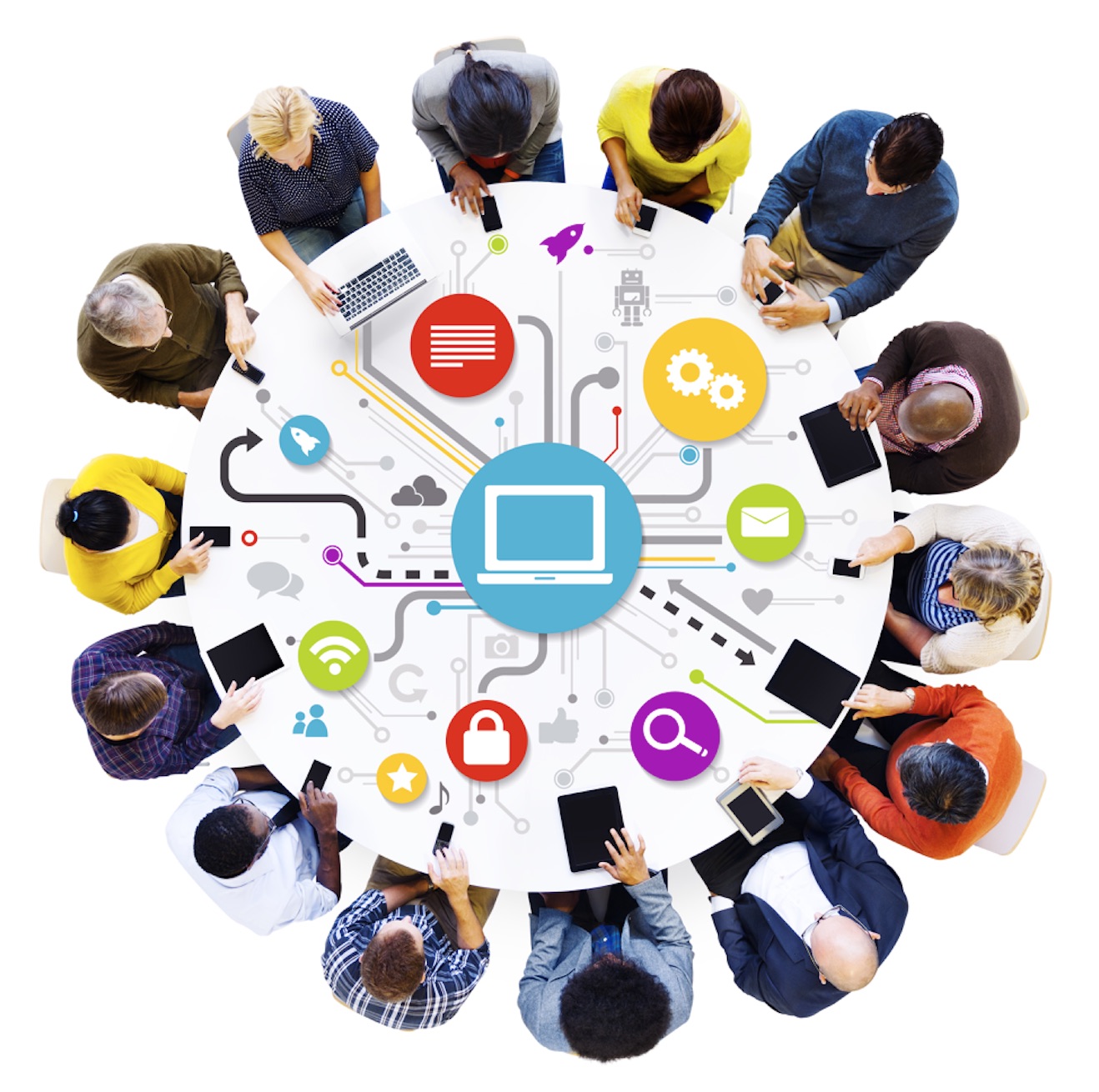 Bolstered by the near-meteoric rise of container technology, especially Docker, the term “microservices” is now being used to describe the type of software architecture anointed as the shiny new technology that will deliver software engineering to the Promised Land. The reality is that the principles of microservices go back to the ancient history of software engineering, rooted in the concepts of modularity and separation of concerns. Indeed, software engineers have been studying and debating (and on occasion clarifying and improving) these ideas for most of the past 50 years. So what is all the microservices fuss about?

An architecture, not a specific technology
It is tempting to add any number of technologies and highlight how essential they are to microservices, but in most cases that is unnecessary and even inappropriate. It is important to recognize, however, that many technologies are enabling modern systems to be built more easily and naturally with microservices architecture. PaaS technology, for example—whether in a public cloud form such as Salesforce’s Heroku or in a private cloud form such as Cloud Foundry—enables the productivity needed to deploy complex microservices architecture. Likewise, IaaS clouds simplify the setup for reliability and availability to a great degree.

(Related: A deeper look at microservices)

Containers do indeed enable services to be structured in a more lightweight fashion, and Docker in particular encourages separation of concerns to a great degree because of its process model. Many other technologies, such as API management, application performance management and analytics, and a whole host of software configuration-management and DevOps tools, play an important supporting role in microservices. But it is important not to lose sight of the big picture that microservices is an architectural approach, not a specific technology.