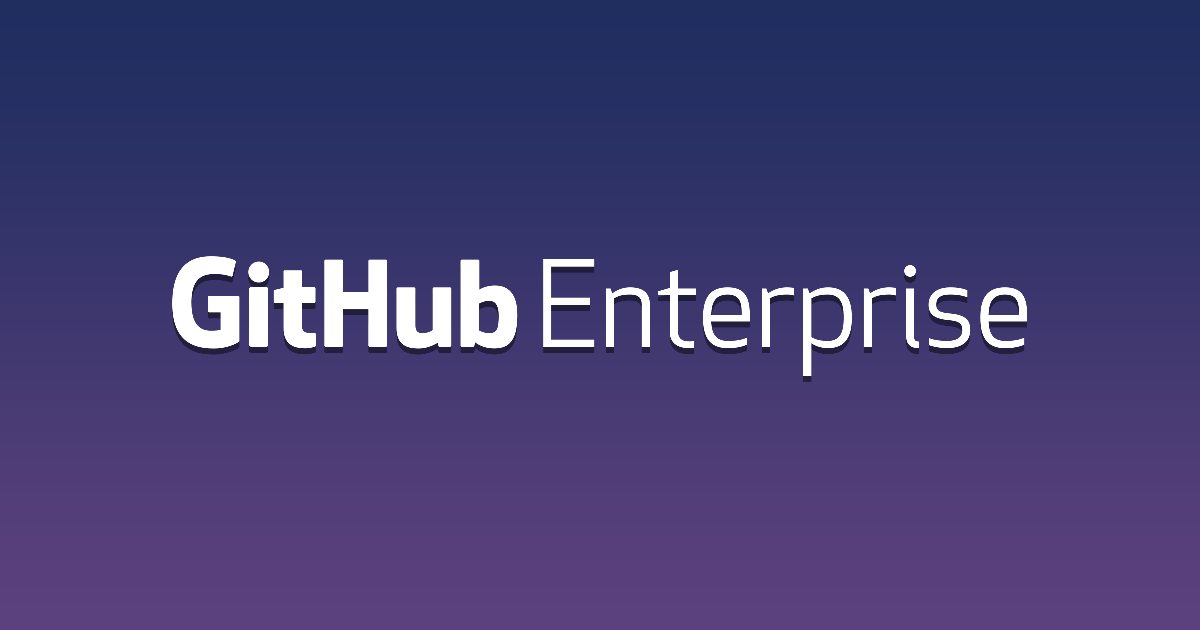 GitHub today announced the release of an updated version of its enterprise SCM product. Version 2.7 of GitHub Enterprise adds support for GPG signatures, a handful of new APIs, and better controls over work assignments and task lists.

For developers managing larger projects on GitHub Enterprise, version 2.7 adds more controls for the manager supervising the people working on the project. Chief among these changes is the ability to assign multiple people to a single issue. Other changes in this vein include the ability to reorder task lists and new labels for marking whether an issue or pull request comment has been edited.

On the security side of the fence, GitHub Enterprise 2.7 adds GPG support for users. This means they can now sign their actions with GPG, verifying their identity, and certifying that no one has taken their password and begun uploading compromised code in their name. Signed commits will now have a tag to indicate that they have been verified through GPG.

This release also includes previews of new APIs, along with some updates for existing ones. The pre-receive hooks API will allow actions to be performed just before code is uploaded, while the protected branches API will allow for more granular control of repositories programmatically.

Elsewhere, new behaviors can be performed via API, such as squashing pull requests, locking and unlocking issues, and reacting to actions on repositories. Developers can also now use markdown to edit task lists.

GitHub Enterprise 2.7 was not the only software GitHub released this week. Yesterday, the company announced the online schema migration tool for MySQL, gh-ost, would be released as open source. The tool addresses the well-known problem of table migration in MySQL.