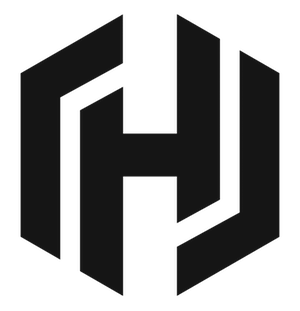 From a simple Vagrant, HashiCorp has grown into a Silicon Valley darling. The company behind the quick environment setup system followed up that popular tool with a host of new developer-centric life-cycle products after its founding in 2012, and today the company announced just how well it has been doing.

HashiCorp ventured into enterprise sales nine months ago, and as of today, the company has reaped more than US$1 million in revenues. This comes at the same time as the announcement of a new round of funding to continue the company’s growth.

(Related: How to measure your DevOps initiatives)

Behind this growth has been a host of software development and DevOps tools focused on speed and ease of use. Today, HashiCorp supplemented this tool chain with the release of Vault Enterprise.

Armon Dadgar, cofounder and CTO of HashiCorp, said, “The shift to highly elastic, microservice architectures requires a different approach to security. Static network-based security is poorly equipped to handle the dynamic application-centric infrastructures being built today. Vault Enterprise enables organizations to adopt DevOps practices in their approach to security and keep pace with development and operations teams that are adopting DevOps.”

Vault Enterprise builds on the open-source edition of the same software, built by HashiCorp to secure information across volatile infrastructure. For non-enterprise users, Vault is a place to put API keys, tokens, passwords and certificates so that they can be securely shared across the services and servers that need them.

The Enterprise version gives DevOps administrators the ability to write and enforce security policies across a microservices architecture, where systems are going up and down frequently and unpredictably.