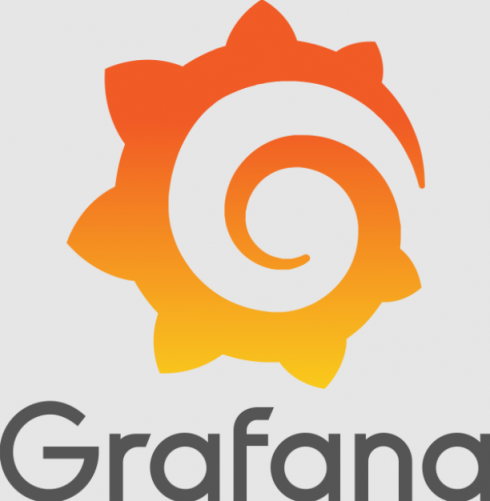 Grafana Labs announced $220 million in Series C that it said it will use to focus on accelerating the development of its open-source observability platform.

The company also recently added k6, the company behind the open-source load-testing tool, and Pace.dev, a team known for creating tools with great developer experience, to the Grafana Labs family.

Kotlin 1.5.30 includes many experimental languages and standard library features that are planned for Kotlin 1.6.0.

The experimental features include sealed ‘when’ statements, changes to opt-in requirements, instantiation of annotation classes, improvements to the ‘Duration’ and ‘Regex’ stdlib APIs, and more.

Kotlin 1.5.30 also includes native support for Apple Silicon and the promotion of the Kotlin/JS IR backend to Beta.

“The world has changed and the way we protect customer identity has to change, too. We transfer money on our phones, play via gaming consoles, and see our doctor through telehealth appointments. These applications need to provide advanced protection at every layer to ensure the person behind that phone or computer is who they say they are,” said Brian Pontarelli, CEO of FusionAuth. “Our new Advanced Threat Detection gives developers a complete solution for protecting against malicious logins or account takeovers.”

Cribl announced that it raised $200 million in Series C funding, bringing its total funding to $254 million.

Cribl offers LogStream, a new, vendor-agnostic way to parse and route any type of event data that flows through corporate IT systems.

“Cribl, our customers, and investors recognize there’s a better way — to create a unified data pipeline, with the same agents across security and operations, that allows enterprises to maximize the value of their existing investments. This isn’t a ‘better’ or ‘faster’ version of what’s in the market — it’s an entirely new, open architecture for observability,” said Clint Sharp, co-founder and CEO of Cribl.

The goals of the homepage are to introduce TypeScript and then explain the value proposition of using the language, according to Microsoft.

Some of the highlights on the new homepage include reducing the amount of the text on the page, limiting the colour palette to the blue from the TypeScript logo, and creating a mid-way jumping off point.