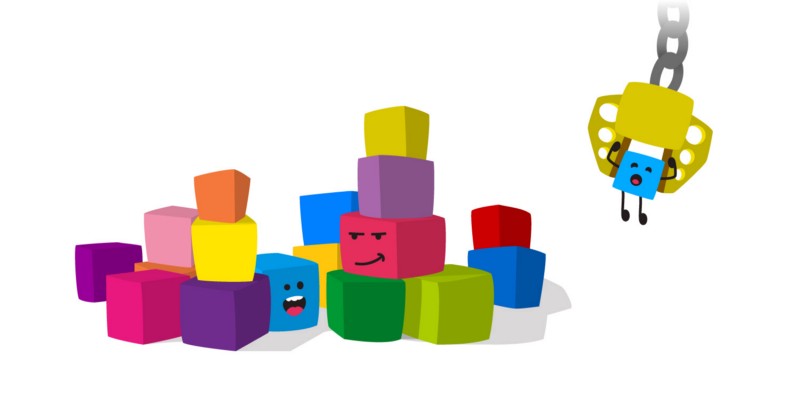 We all loved Lego’s growing up as kids, and for some of us adults, our love for Lego’s never went away. A new open-source project named Bit wants to bring that Lego-like mentality to software development. Bit is a new project that enables developers to use code components as Lego bricks to build applications.

“It adds a thin layer of virtualization of top of your source code repository called a Scope, allowing you to export components in seconds and make them usable from any other application, by you and any other developer you share your Scope with. It also wraps components in a reusable ‘component environment,’ which saves the overhead of boiler plating testing and build environments and allows easy export in seconds,” said Ran Mizrahi, founder of Cocycles and author of Bit. “It makes sure any component can be tested and used anywhere in any environment. At the end of the day, Bit allows you to easily reuse and compose modular components together as building blocks to create any application.”

According to Mizrahi, the only alternative to copying and pasting code duplications is creating new Git repositories and packages. However, developers run into problems with overhead, maintenance, discoverability and trust-worthiness.

“Due to these reasons and others, the existing ecosystem isn’t suitable for the age of code components. Bit changes that by enabling easy export, reuse and composition of components together to create new software,” he said.

The Bit team is currently looking to add cross-language support and more drivers for more languages.

“Bit is a work in progress. It is already being used by some other popular projects such as MEAN and others, but we’re still working to make it better. Also, it’s great for working with React or other web components! With Bit, you can rather easily create, find, modify and use individual components instead of importing entire libraries,” said Mizrahi.

#1. Front end guide: A guide and introduction to the modern front-end.
#2. Spellbook of Modern Web Dev: Last week’s featured GitHub Project!
#3. Collect.js: A dependency free wrapper for arrays and objects.
#4. Best websites a programmer should visit: Another recently featured project!
#5. The Terrible Deep Learning List: 15 open source deep learning models to help developers get started without having to learn any of the math.