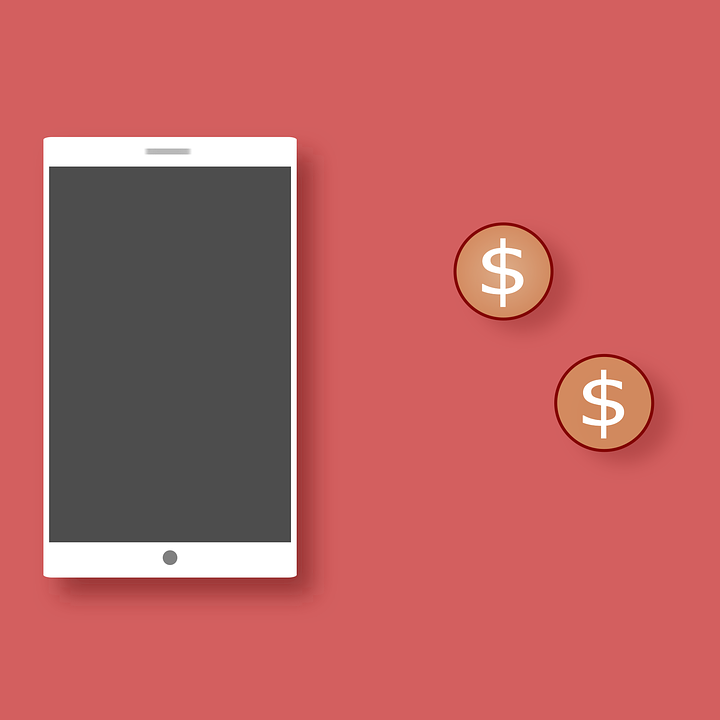 It’s rare for consumers today to pay for applications—both mobile and desktop. It’s estimated that only about 1% of users actually purchase paid versions of applications, while the remaining 99% download the free versions instead. In cases like this, mobile app publishers typically rely on advertising, in-app purchases, or subscription fees to float the 99% of non-paying users. Facebook and Google are also helpful for this type of mobile app marketing. However, neither of the giants provide viable solutions for desktop software companies looking to make money from their products or distribute it in a cost-effective way to the masses.

Microsoft, on the other hand, offers software monetization solutions, encouraging software developers to upload their product to the Windows 10 store.

But Facebook, Google, and Microsoft, who together count for the majority of advertising budgets, confine and restrict developers to their respective ecosystems. There is a growing need for diversification, sustainable, and unique solutions in the software monetization market.

Until then, software developers can choose from the following five monetization solutions:

Clearly, each solution has its benefits and disadvantages. In the end, I suggest that software developers deploy a healthy mix of the above monetization strategies. By adopting a few strategies that work well together, software developers can improve their chances of making increased revenue.

It’s important, however, that developers seriously research their space, their target audience, and their competitors. In considering which business model to pursue, developers should ask themselves:

This will help narrow the list down. For example, while free apps reach the majority of users who tend to be price-sensitive and almost never purchase software, there is a subset of users who prefer to avoid advertising and seek paid versions of their favorite products. Which type are your users?

In the meantime, software developers should consult the five options for monetizing their products. However, it would be best if, going forward, Facebook, Google, and Microsoft lessen their ecosystem restrictions and offer more sustainable software monetization solutions. This could even the playing field and open up opportunities for aspiring developers.

What’s your opinion on the matter? Is there a specific solution that has worked best for you? Let me know in the comments. 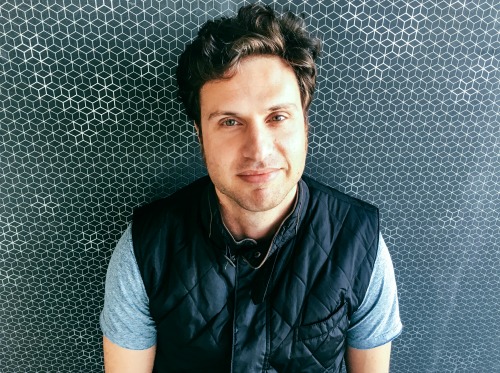 Tom Bloemendaal is a vice president in the Digital Solutions division at ironSource.

View all posts by Tom Bloemendaal