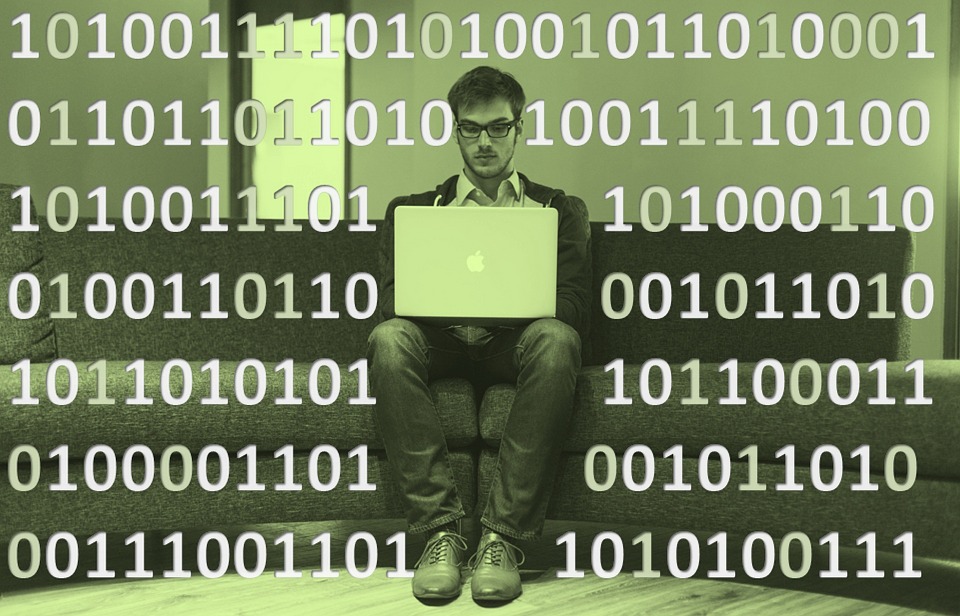 There was an interesting note put out by Gene Munster, the financial analyst most famous for being very prophetic with regard to Apple. He argues that Apple’s moves toward virtual reality, mixed reality and a 3D interface show that it is planning to make the iPhone obsolete. Your iPhone isn’t at risk now, but we know that eventually smartphones will go the way of the typewriter, calculator, fax machine, Walkman and iPod.

Let’s talk about what is coming next, likely within the next 15 years. This stuff both seems to take longer than we expect and yet still happens faster than we eventually anticipate.

Eating your own children
The concept I’m alluding to is unfortunately called “Eating your own children,” and it refers to a practice of designing what replaces a major critical product first so that a competitor doesn’t make you obsolete. We saw Apple effectively do this with the iPod when they launched the iPhone. They realized that smartphones were just about to take out MP3 players, and as the dominant supplier of MP3 players, Apple didn’t want what happened to Sony with the Walkman to happen to them. So rather than fighting the move to smartphones, they embraced it, and the iPhone became an even bigger hit than the iPod.

They seemed to try to do this again with the iPad and Apple Watch, but neither has replaced the iPhone and, at this point, it seems doubtful that they will. But the idea of a head-mounted display like either Google Glass or Microsoft Hololens replacing the iPod, iPhone, iPad and Apple Watch is on the minds of Apple executives. Apple has been hiring 3D, mixed reality and VR folks to develop a response to these products so that whatever Apple iPhone users end up with is still an Apple product.

Mixed reality
The closest thing to what Apple appears to be exploring is the HoloLens, which is a mixed reality device. Mixed reality is when you blend actual reality with virtual reality to create an experience where the projected items are indistinguishable from the real items to the user. It kind of imagines a future where we can choose not only how people see us but how we see others, and where things we imagine are intermingled with what actually exists.

In this world, every surface, space or object can be visually changed or altered, and the mixed media device can take over (initially) both sound and sight, and eventually other senses, so that the reality we see could be very different than the reality of the person standing right next to us. Any surface can be a keyboard—even the air—while voice interaction could go even further into making us look like we have an invisible friend we are conversing with while walking. Thing is, we actually could have an invisible friend that only we could see—think of giving Siri a body, for instance. Hmmm, I’m sure there is no way that this could be abused.

Elements of Apple’s iPhone killer
While predicting the specifics of a product that is likely at least five years out (and more likely 10 years) would be a fool’s game, we can, based on current design trends, make some reasonable guesses. First the device will be fashion-forward and likely made of some kind of brushed metal and Gorilla Glass. It will be a single piece, not a two-piece solution, which means the entire thing will go on your head, like HoloLens. It will have sizes for men and women, but the initial selection of colors and finishes will be very limited if there is any choice at all, and it will both lead in performance and price but not be so expensive that the average person can’t afford it. It will take third-party apps, but it will be useful out of the box with just Apple services and software. And it will have both all-day battery life and be comparatively easy to use. Finally, it will sport the Apple logo prominently and tastefully on the product so everyone will know you are wearing Apple’s iGlasses.

The future is coming
The interesting thing about a mixed reality product is that it could easily make TVs, tablets, smartphones, and even windows in cars, planes, trains, offices and homes obsolete. Why have a real window when you can effectively look through walls and place a virtual display anyplace you look? I think it will take us to nearly 2030 before we really have a good grasp of just how much this technology will change the way we interact, work and live after reality effectively becomes fluid. Much like it was when the iPod died, we will likely look at the death of the iPhone as a good thing because what will replace it will be massively better.

There is no question a replacement is coming; Apple is working furiously to make sure it still carries the Apple brand. I think this could very well be the beginning of the birth of real magic. We’ll see.