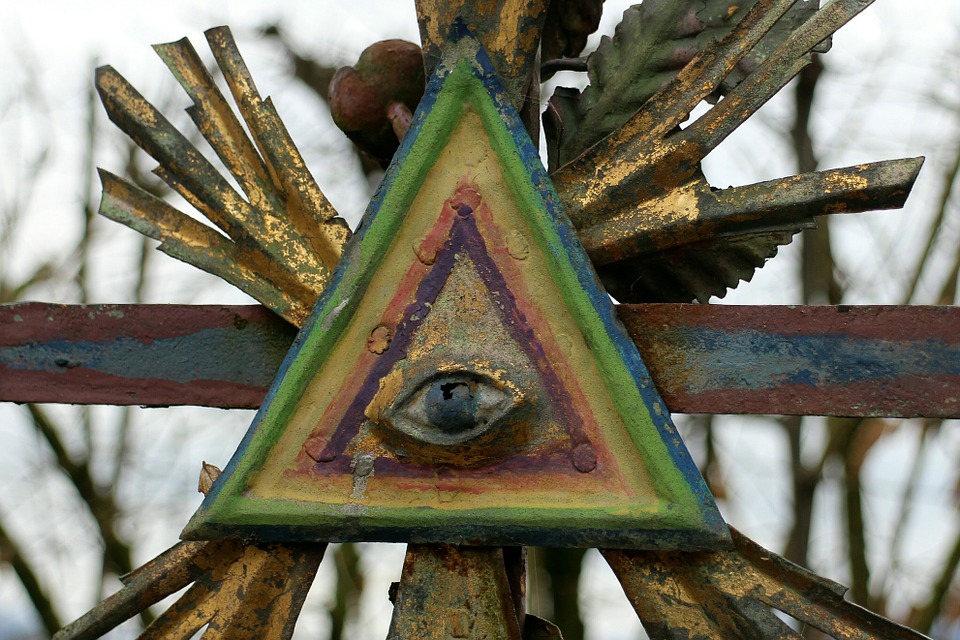 Personal privacy vs. national security. That’s the issue at stake today as the FBI has asked Apple to hack into the phone of one of the shooters in the San Bernardino, Calif., terror attack in December.

On the face of it, the stance by Apple’s Tim Cook seems genuine enough. People have come to trust that the personal data they store on their devices cannot be accessed or compromised. Of course, the bottom line for Apple is its bottom line. If people think Apple devices are not secure, they won’t buy them.

On the other hand, perhaps the shooter had been part of a terror cell, and had been communicating with other terrorists who remain at large, and who could be plotting another attack. Shouldn’t the government be able to determine that by checking his phone records? Haven’t the FBI and other government security agencies always been able to access phone records to check for just this kind of activity?

I learn toward libertarian, and really don’t want so much government intrusion in my life. But 9/11 changed life as we knew it, what with the Patriot Act allowing the government greater access into our lives than ever before to ensure that another 9/11 won’t happen again.

Ultimately, the courts will decide if the FBI, as Apple’s Cook claims, is overreaching by asking for what Cook called a backdoor into iOS, or if our national security interests outweigh the loss of some privacy.

I believe Apple should comply with the FBI request. Once you’ve committed such a heinous act, you lose the right of privacy. The government says it will only use this once. Cook maintains once backdoor technology is created, anyone can use it. I have little faith that the government can contain this technology to one instance, but I’m willing to give up that bit of privacy (in fact, haven’t we all pretty much yielded our privacy to a degree in this digital age?) to make sure my kids are safer in their schools, that my family is safer at the movie theater, and that I am safer in my workplace.

Of course, my dear readers, you have the right to disagree.